http://blipblipblip.co.uk/current.html is an exhibition in which we show where the art is made by the same media we tend to view it – the internet. A range of live feeds via webcam from artists' studios/workspaces will be projected on to the walls of the gallery whilst also being made available on the blip blip blip website at http://blipblipblip.co.uk/current.html.
The whole exhibition in essence has no physicality outside of its URL. The gallery is no more than a space in which to project content that can be viewed online, anywhere.
Internet art, often described as 'a form of digital artwork distributed via the Internet', has dominated the traditional gallery and museum system, delivering aesthetic experiences via the Internet. In many cases, the viewer is drawn into some kind of interaction with the work.
Never before has art been so readily and widely available. In the current era most of the art we encounter is online; on artist websites, blogs, google images or other places on the internet. When compared to the amount of art we view on the web we see relatively little art first hand in galleries.
This phenomena of art and technology is a vastly expanding issue and stirs the question; What will be the future of art? 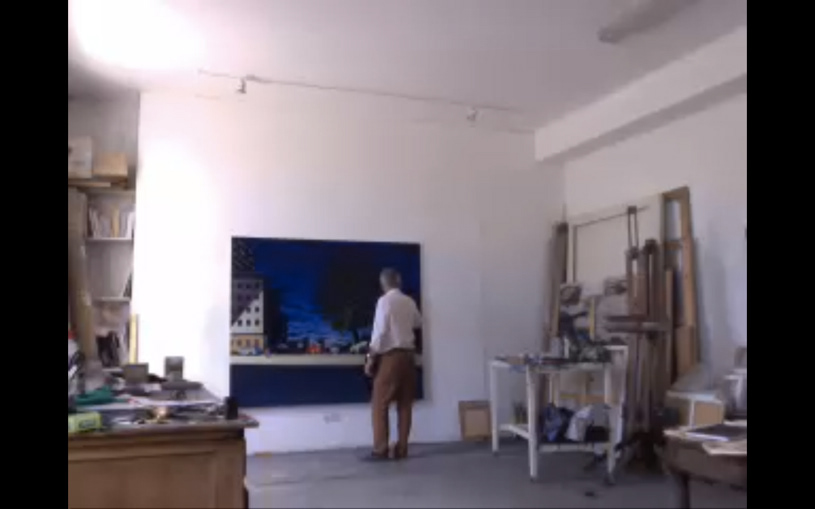 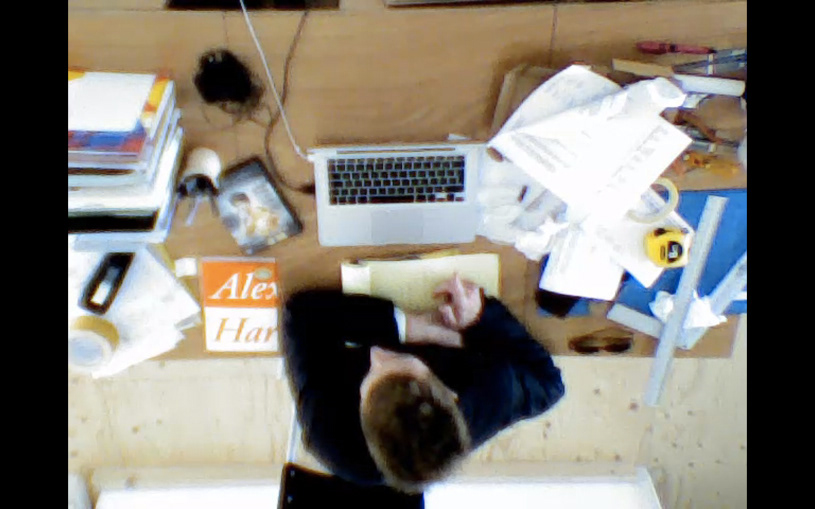 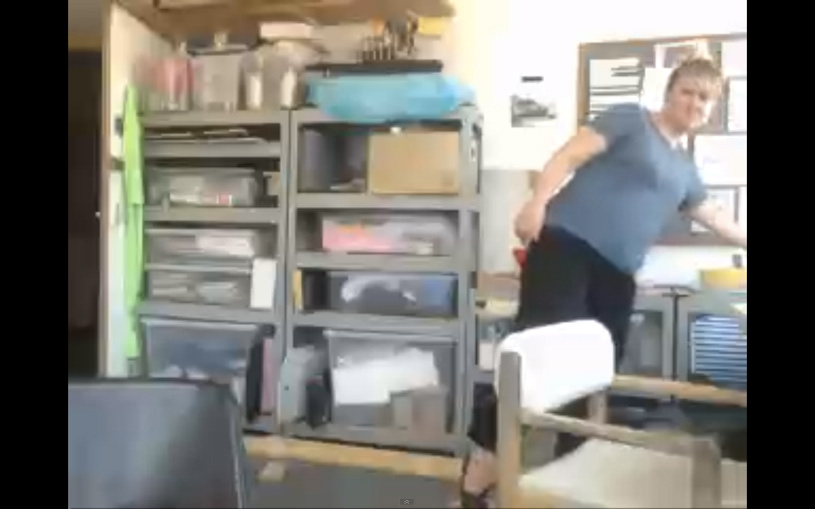 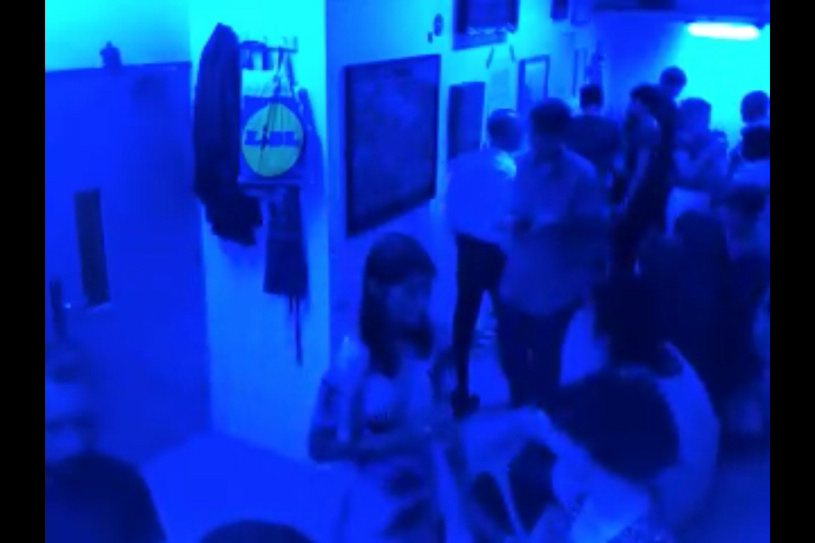 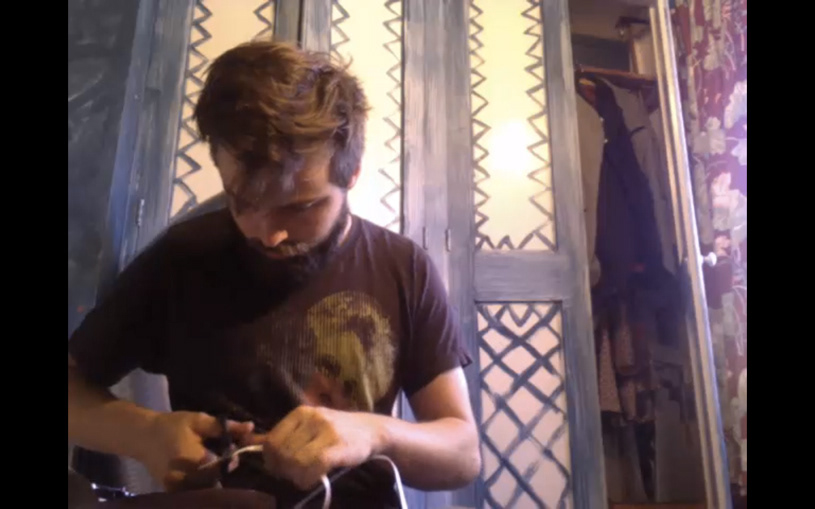 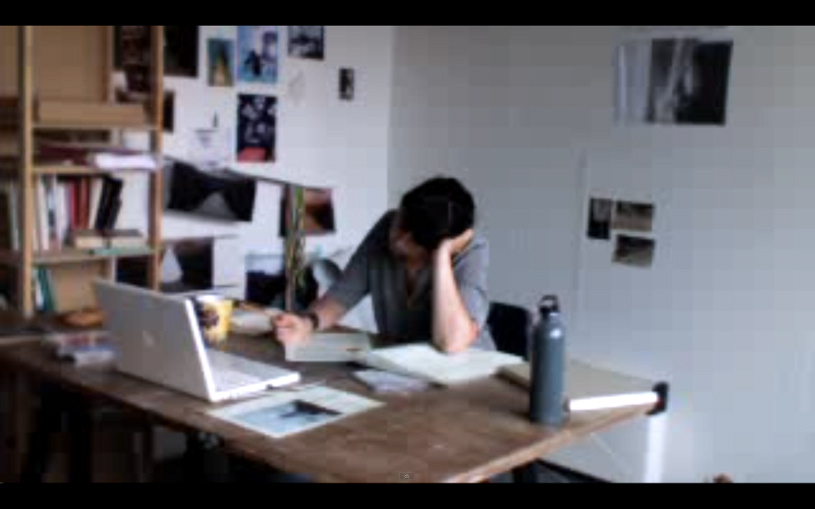 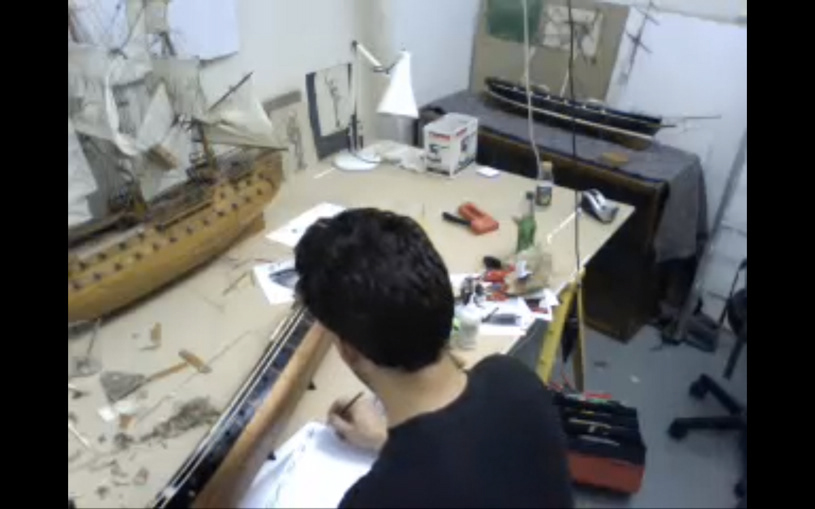 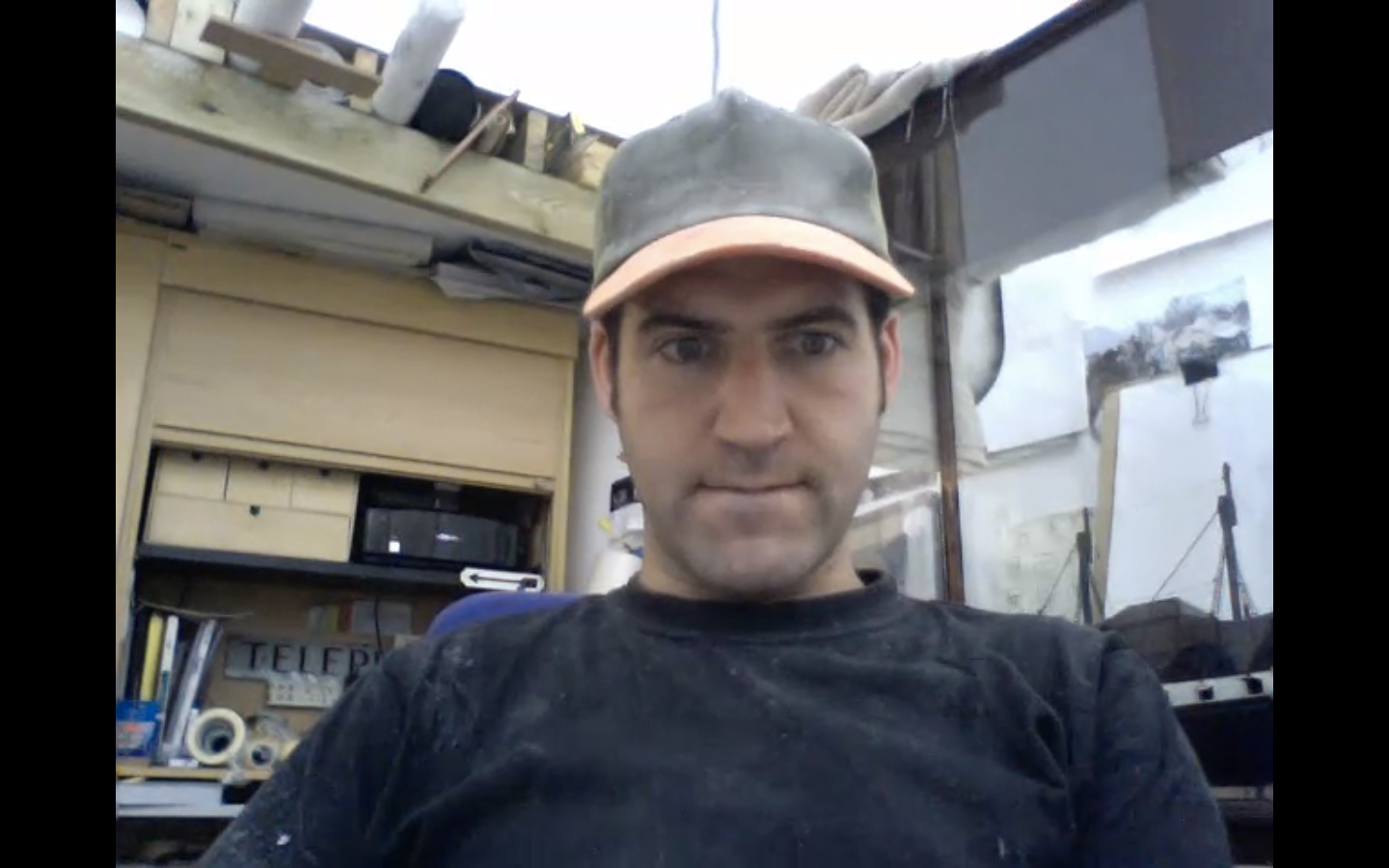 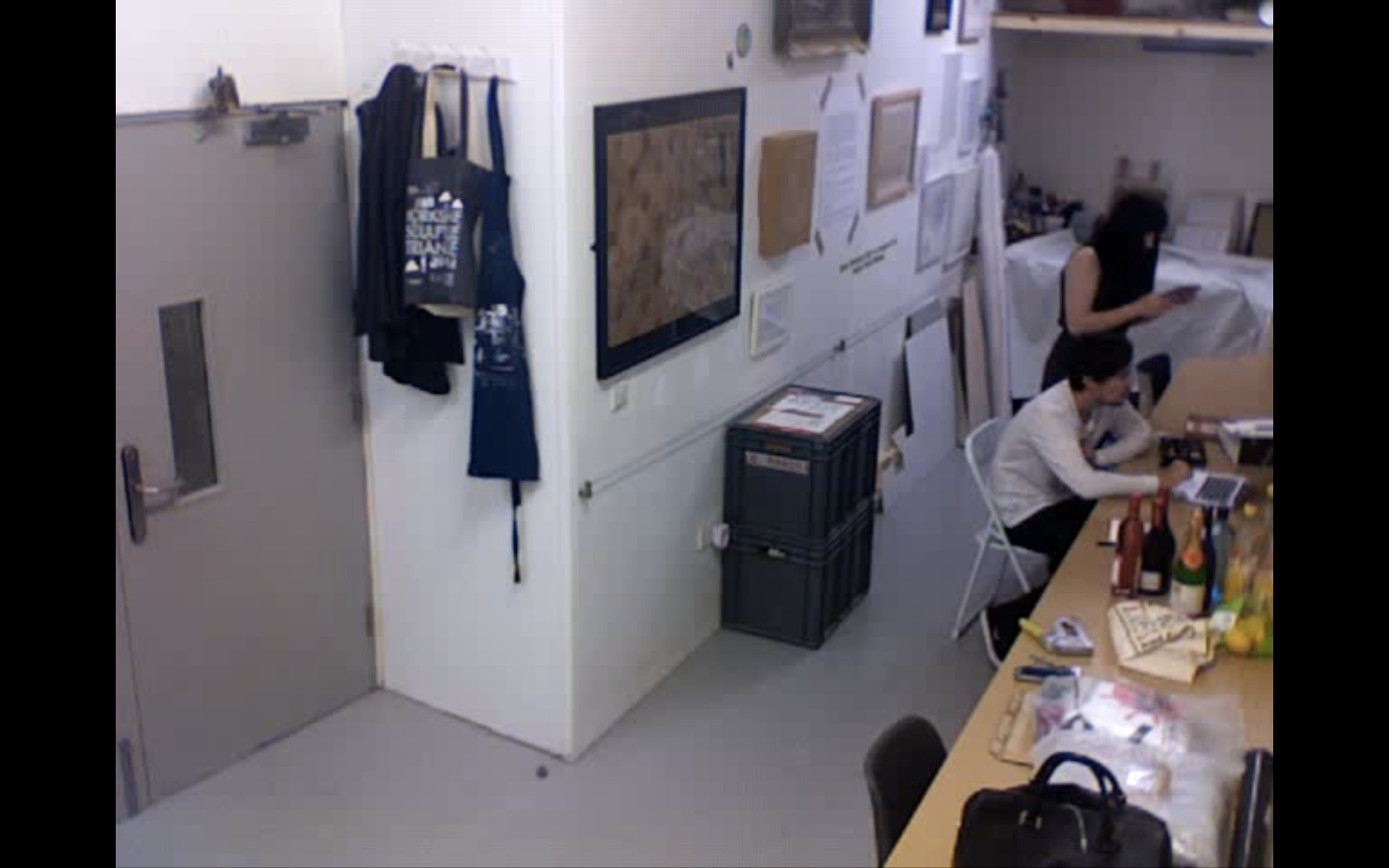 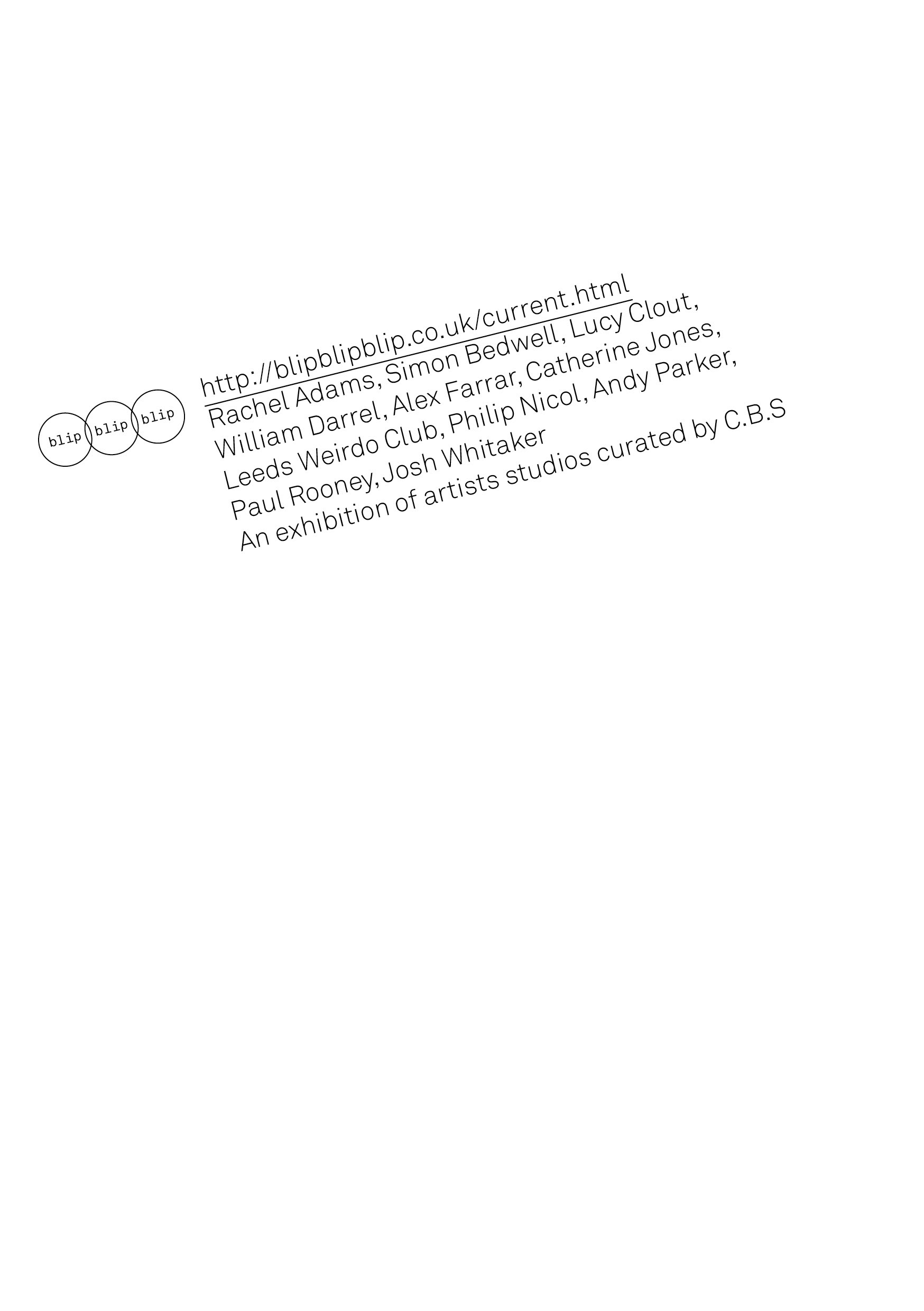 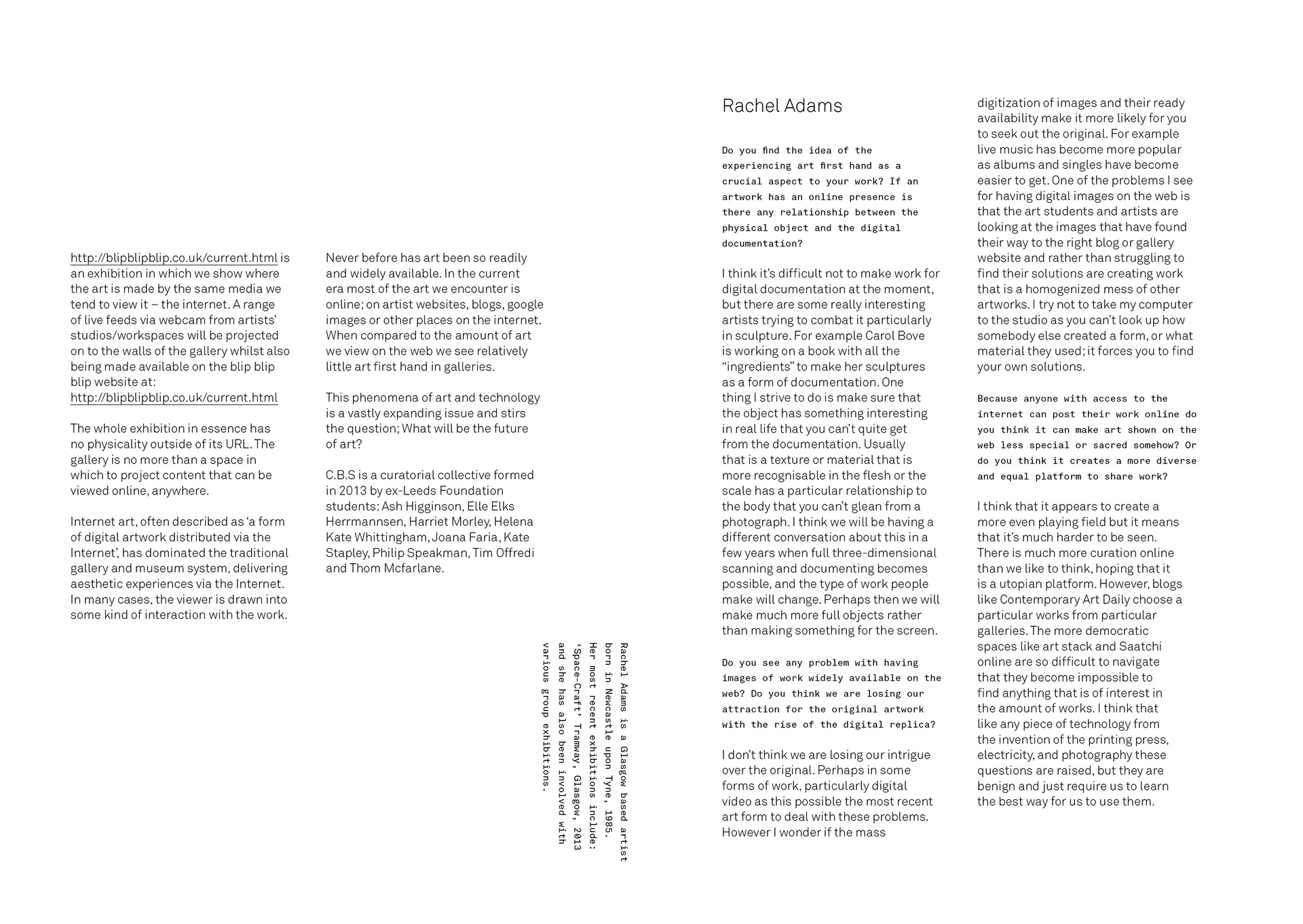 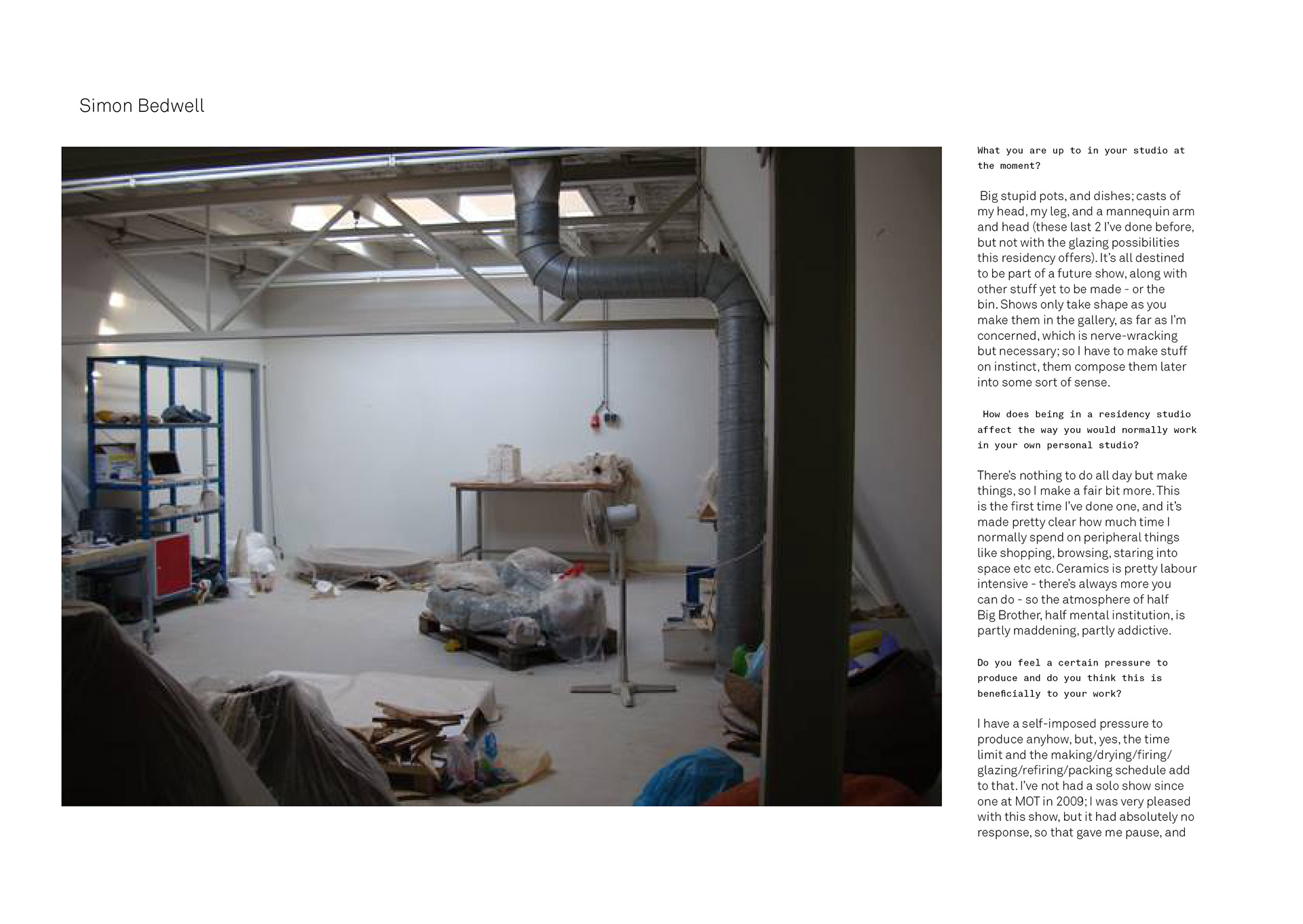 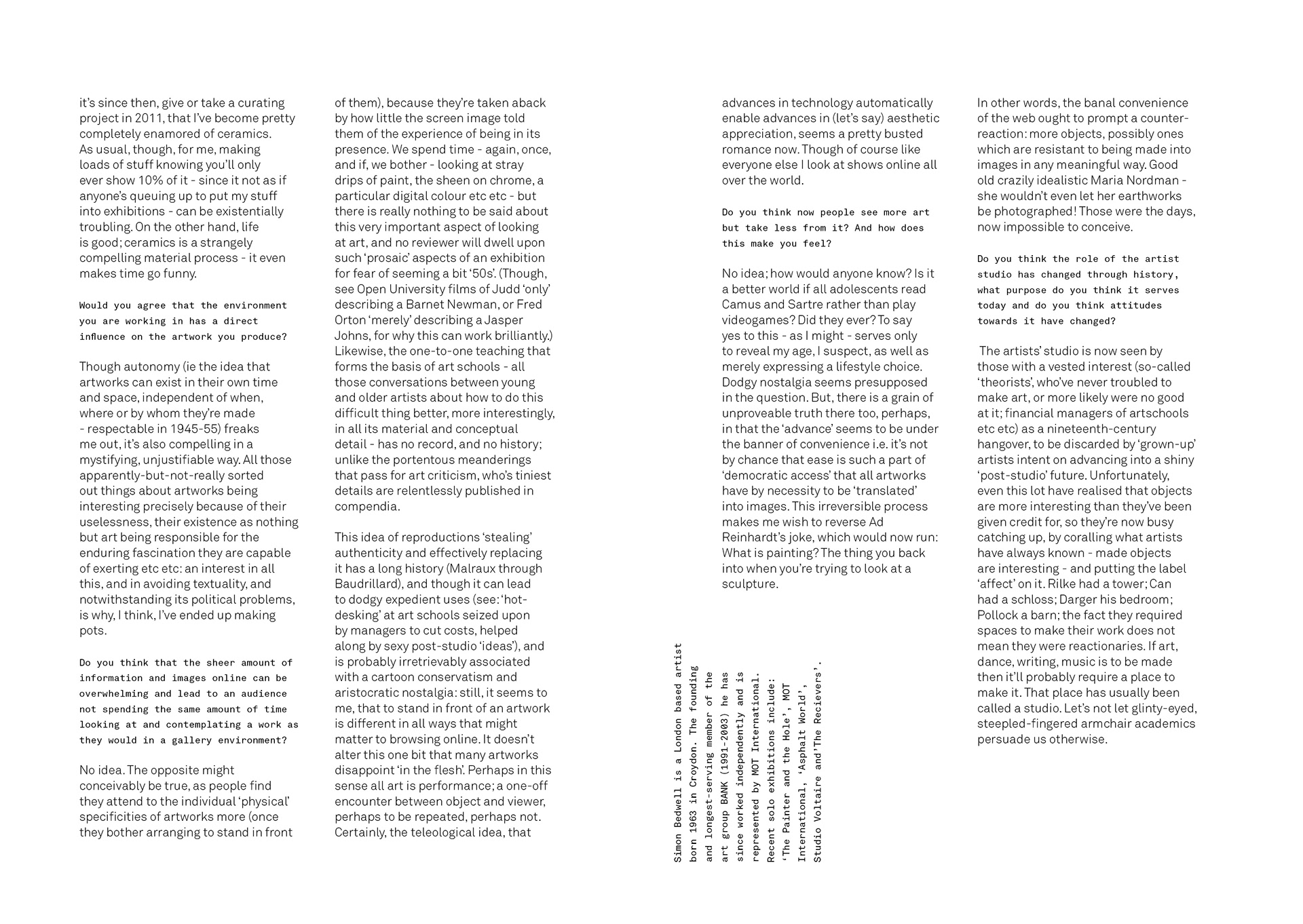 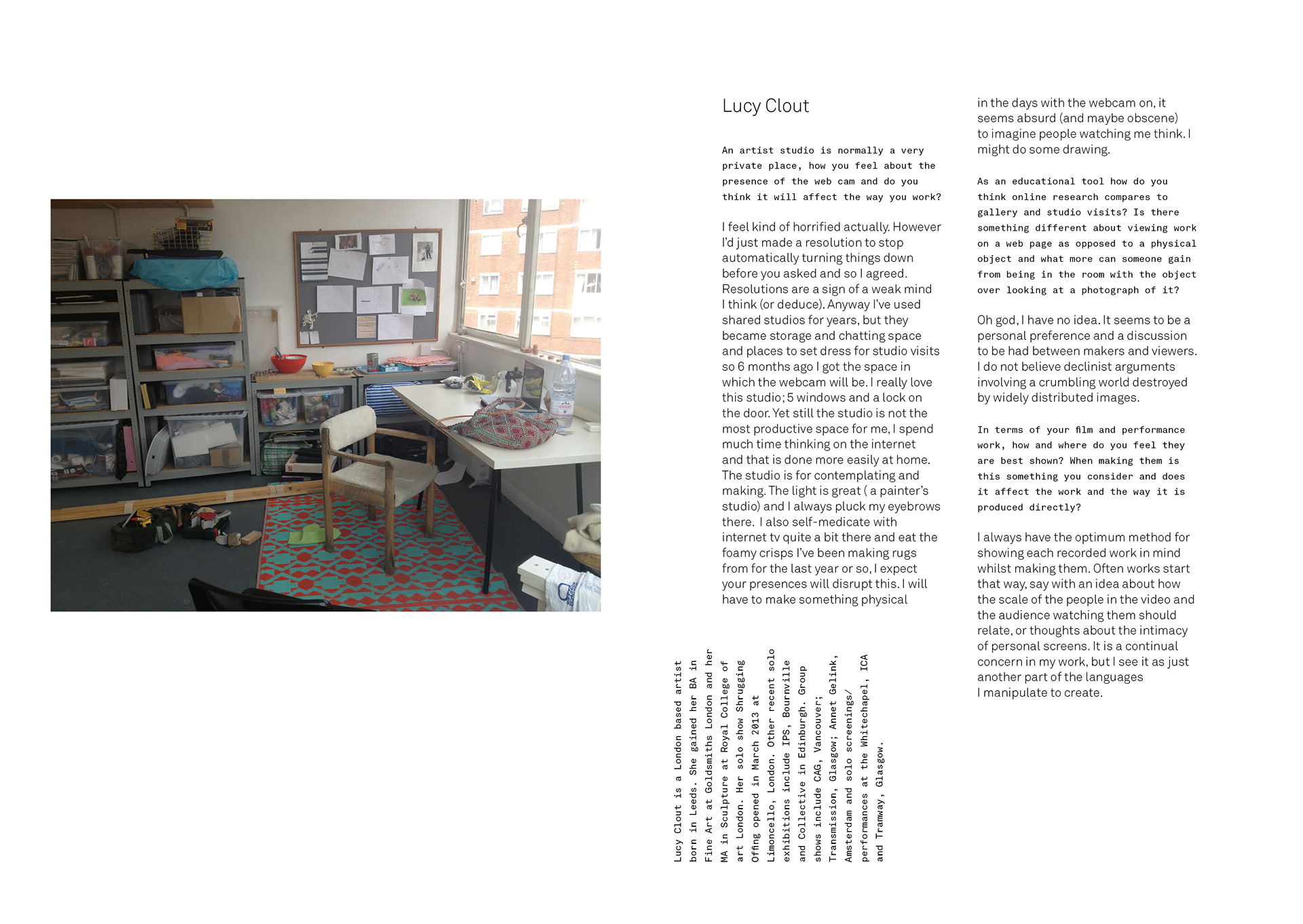 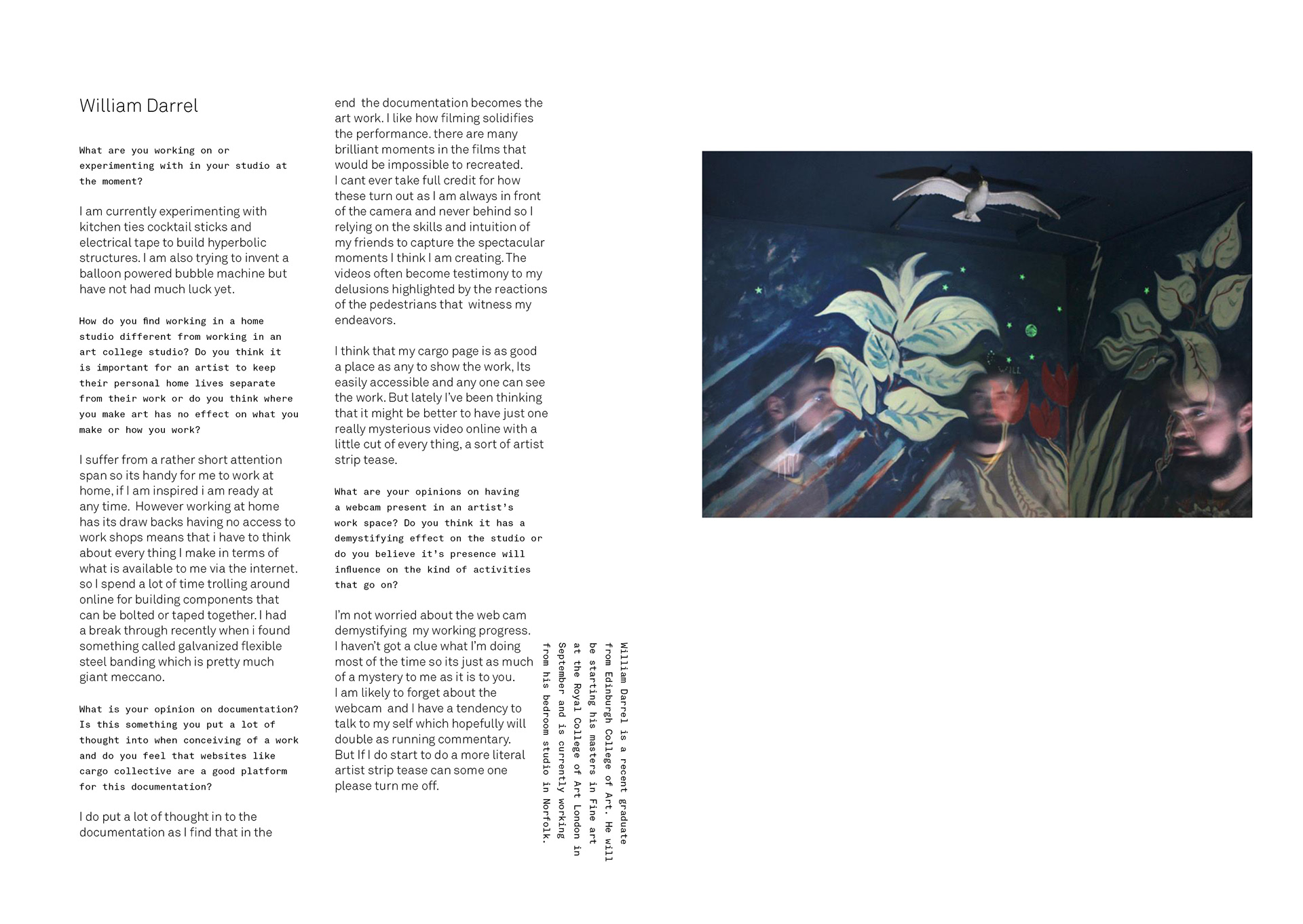 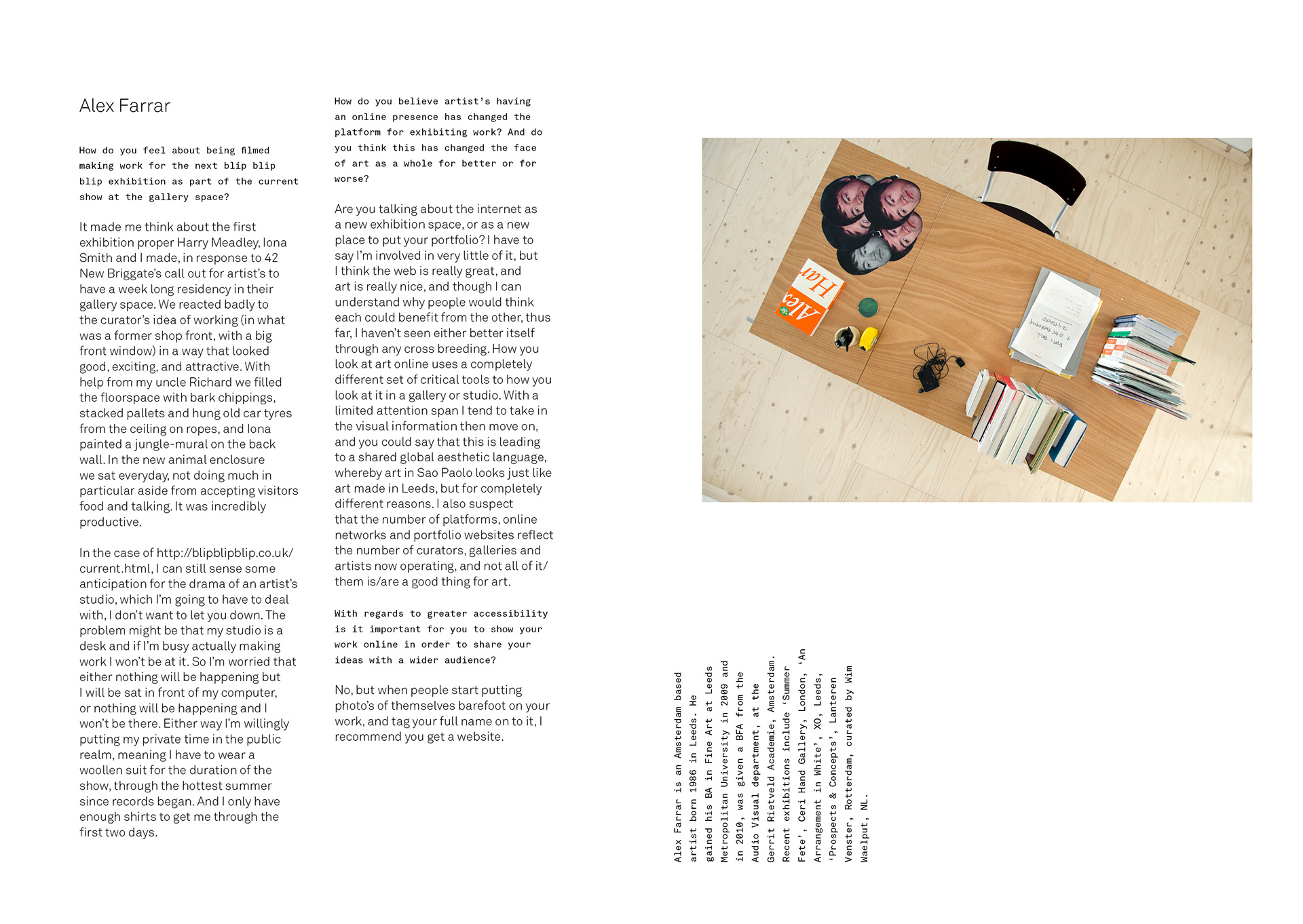 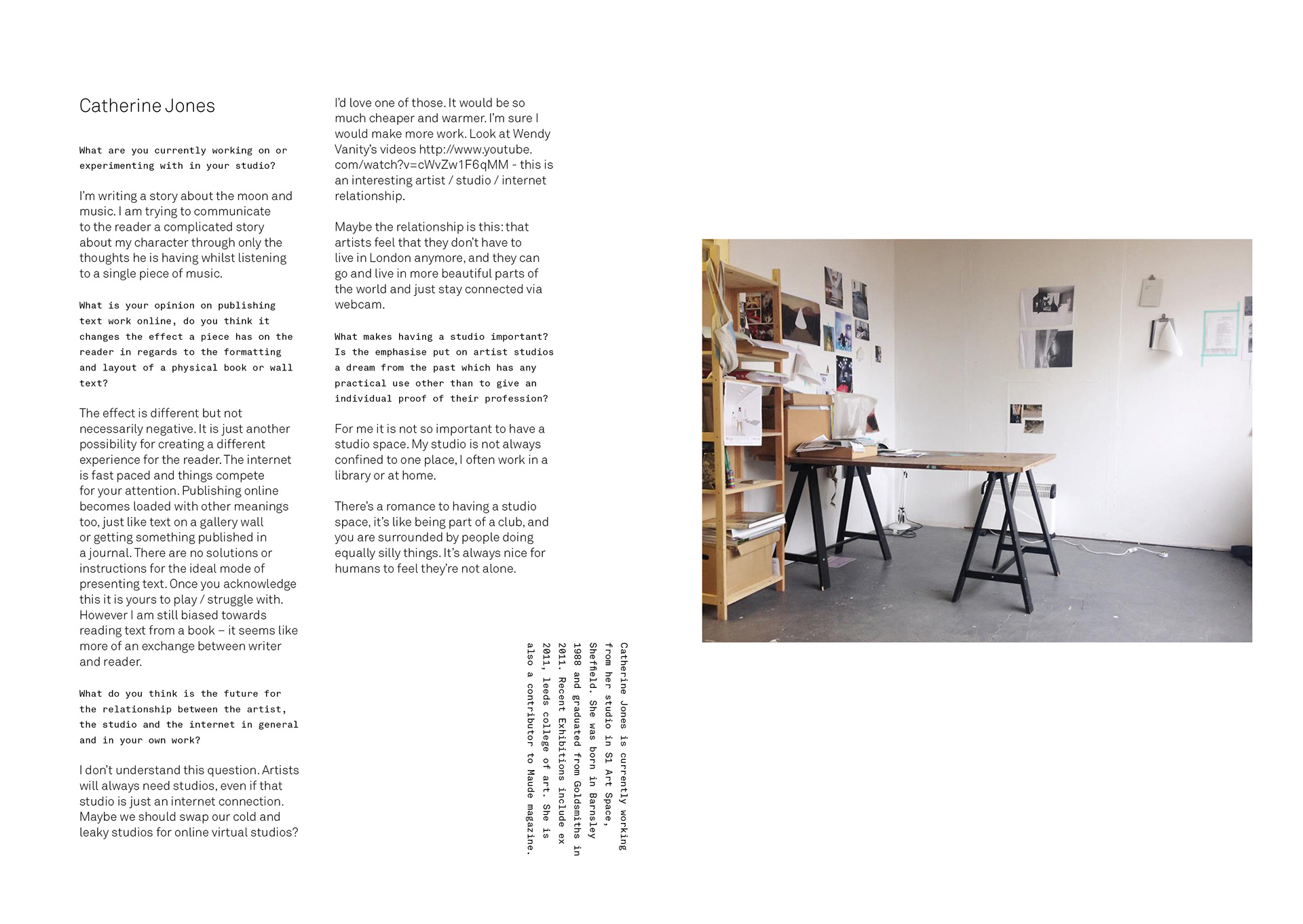 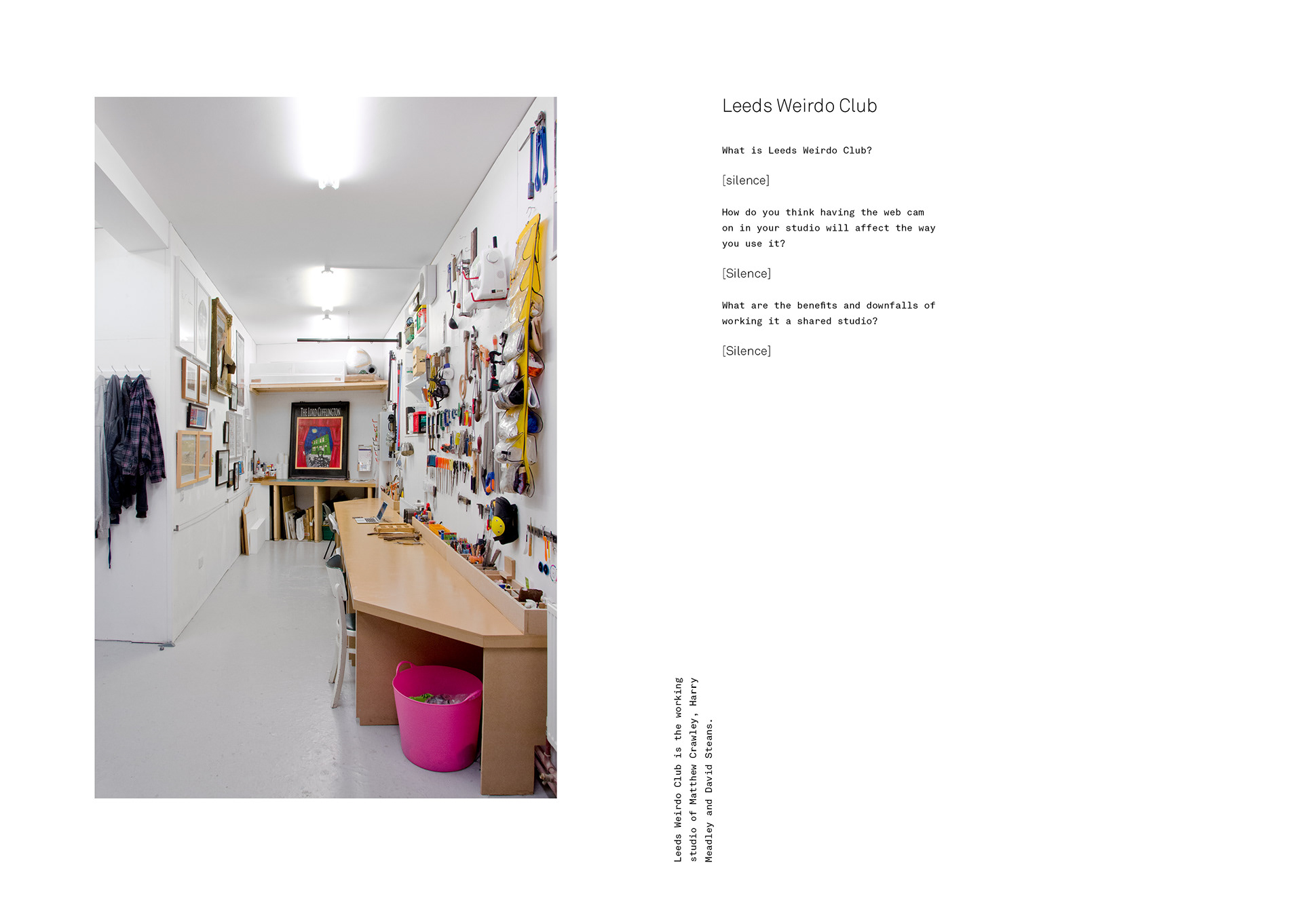 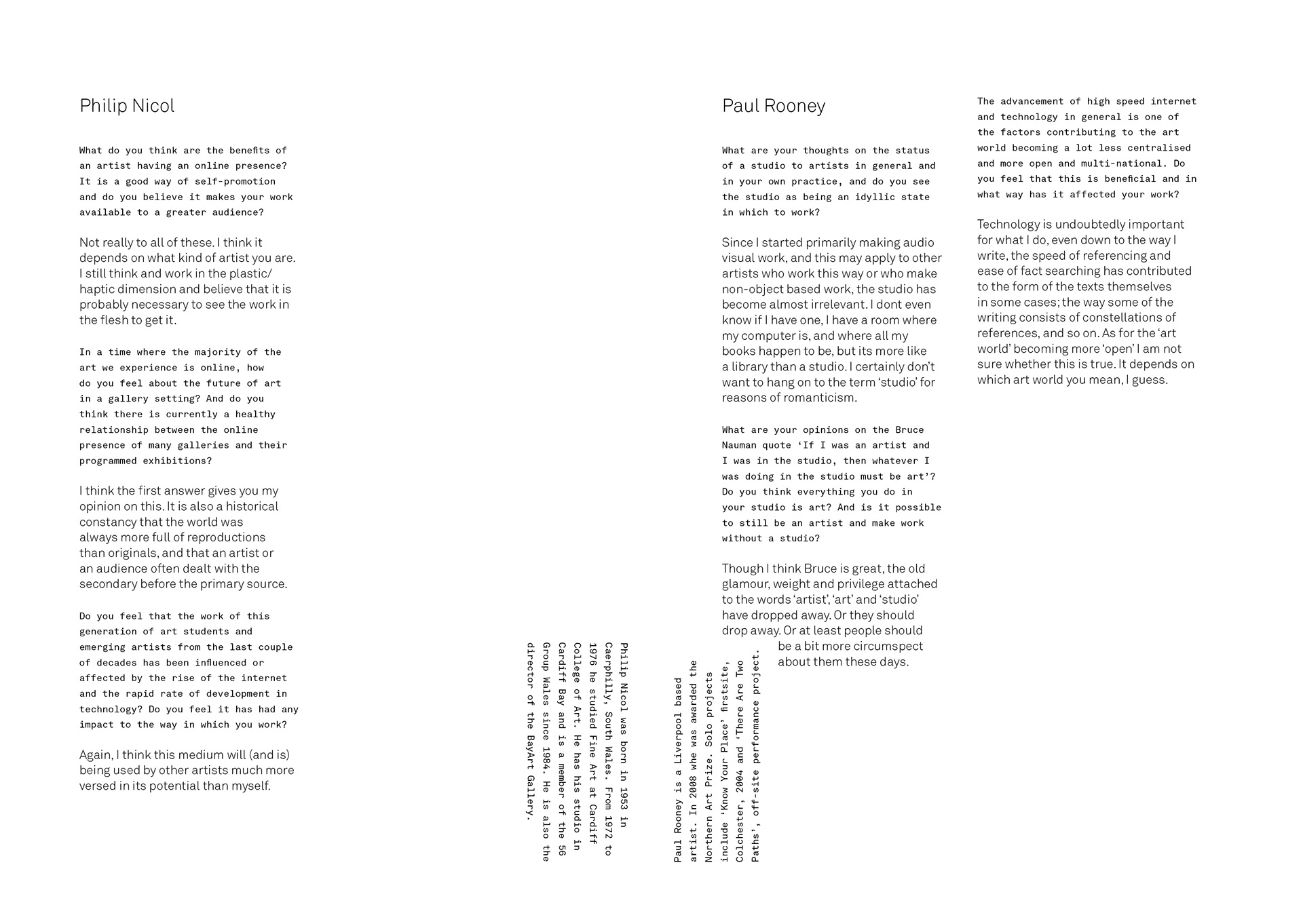 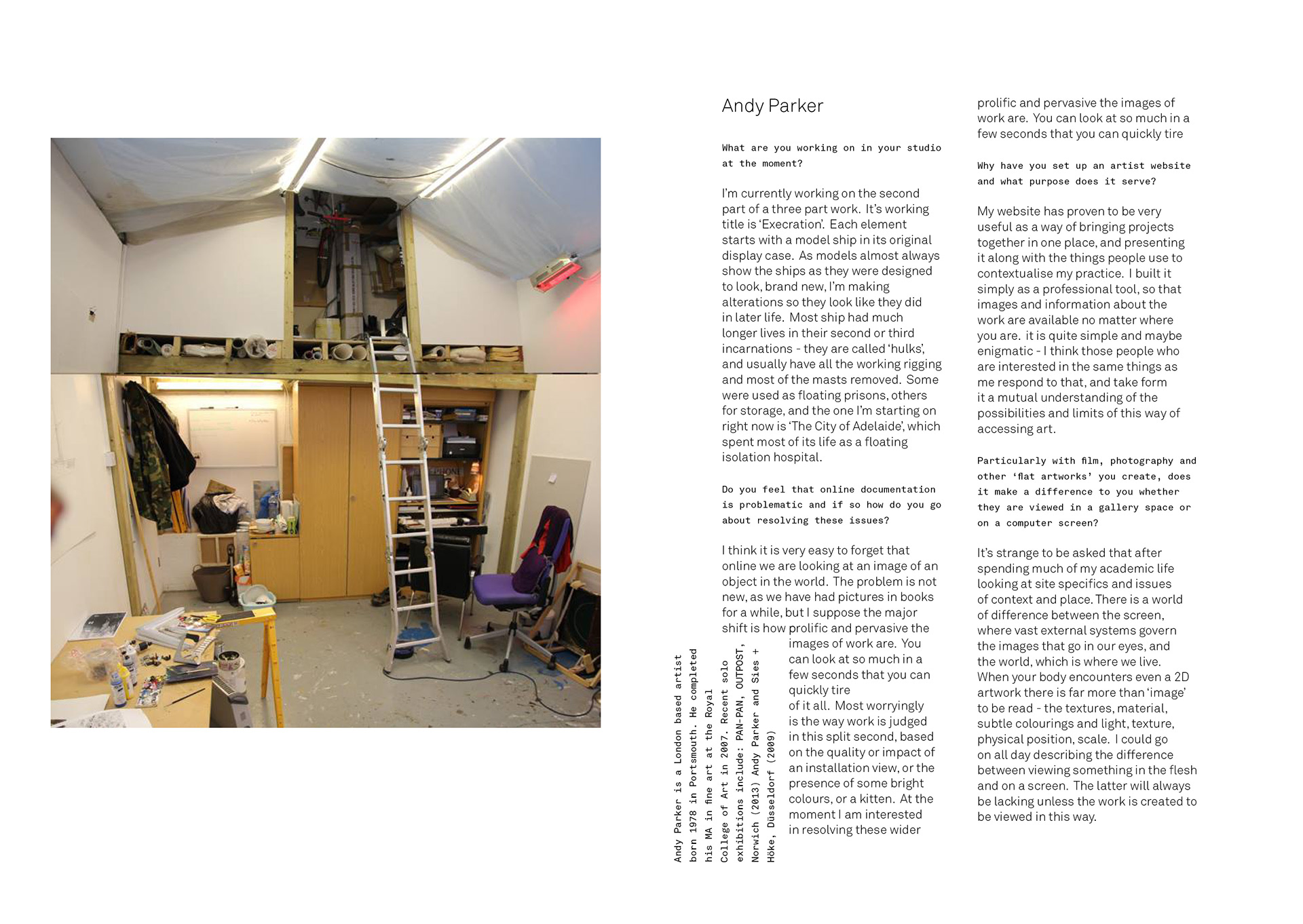 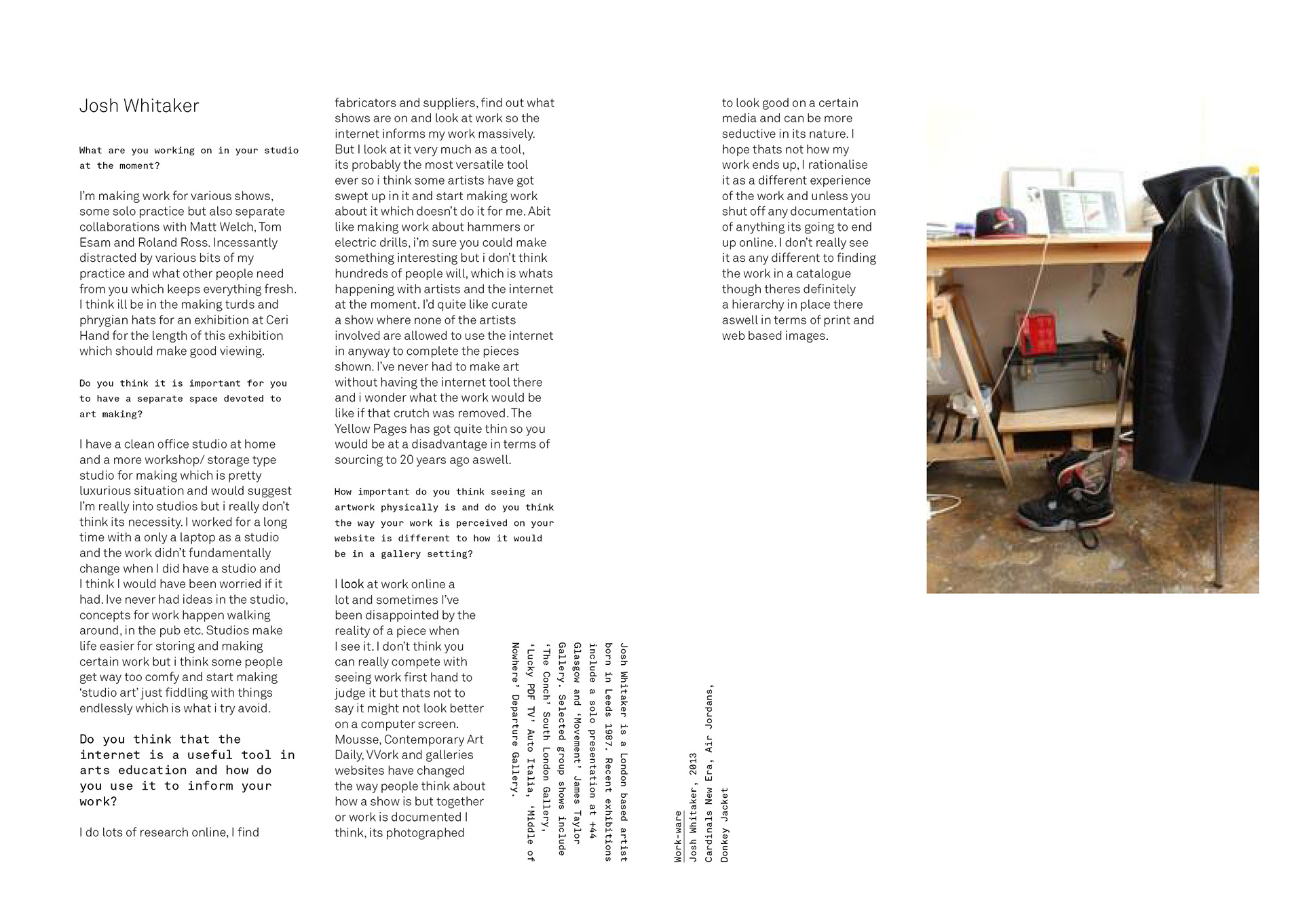 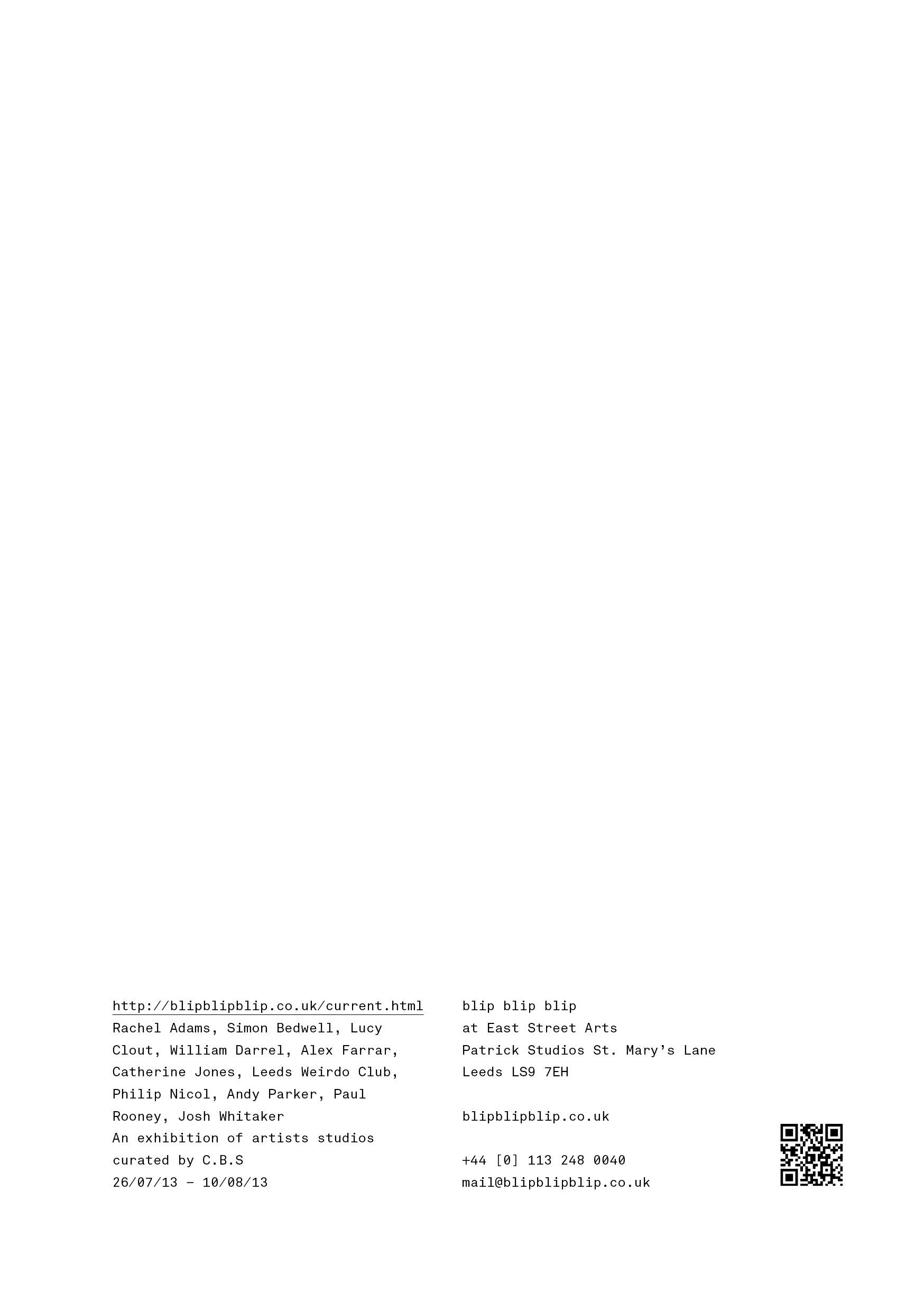