Focused on the rituals, traits, habits and conditions that surround the production of art in ‘the studio’: Inventory of Behaviours is developed by artist educators Jo Addison & Natasha Kidd, as part of No Working Title.
National and international artists have been invited to set out guidelines on how to behave in the physical, digital, or psychological spaces in which their artwork is made. Instructions for their preparations, patterns, neuroses and procrastinations will be sent to blip blip blip, where they will be collated and enacted in the space over a two-week period.
Working alongside artist Will Kendrick, students from various institions will come to blip blip blip to engage in daily interpretations, constructions and performances in response to instructions received. To send in your response:
Visitors to the exhibition were invited to join in the interpretations. Daily enactments were recorded in a feed viewable on our website and accumulated performative works were staged at the closing event on Friday 17th February. 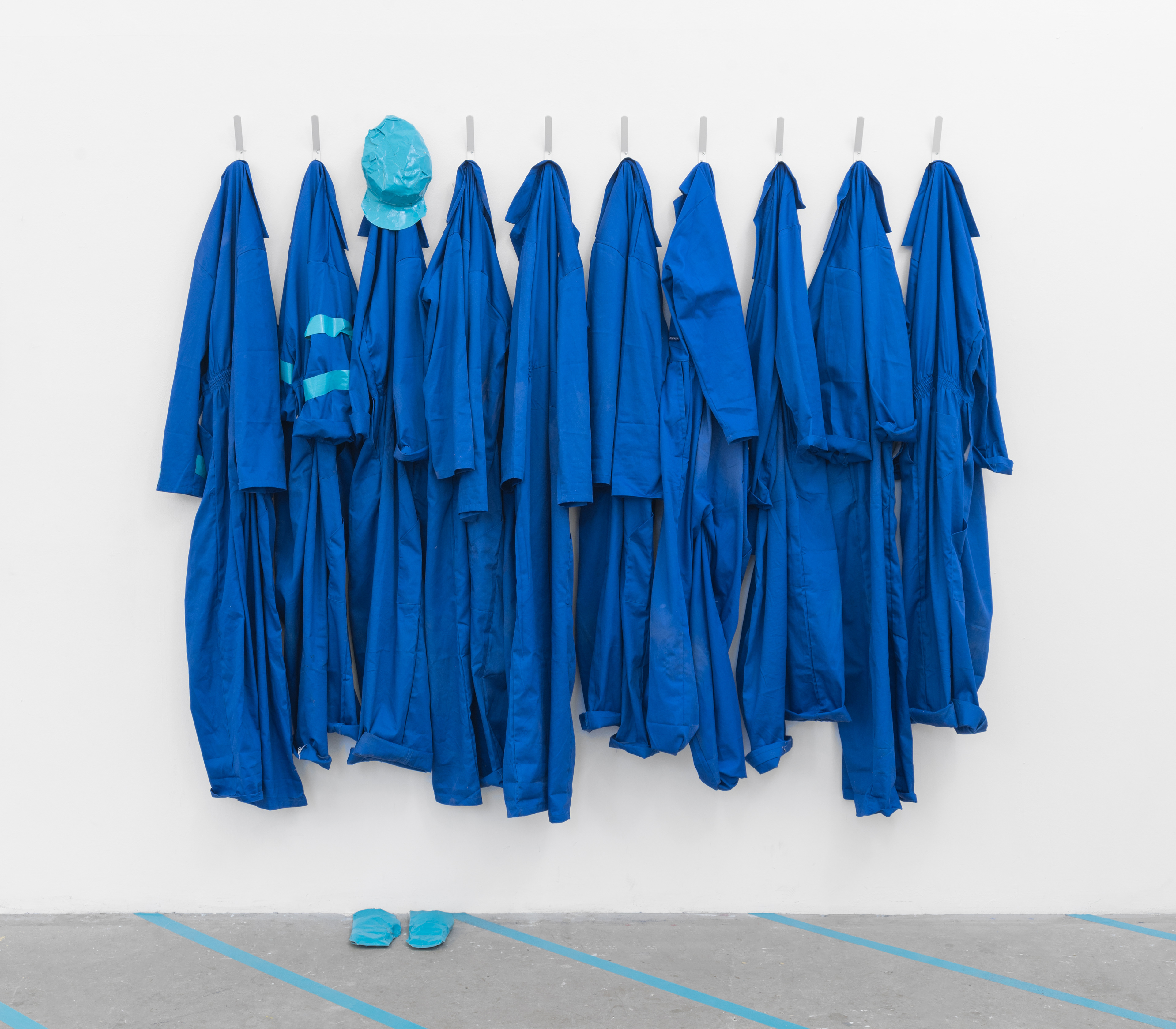 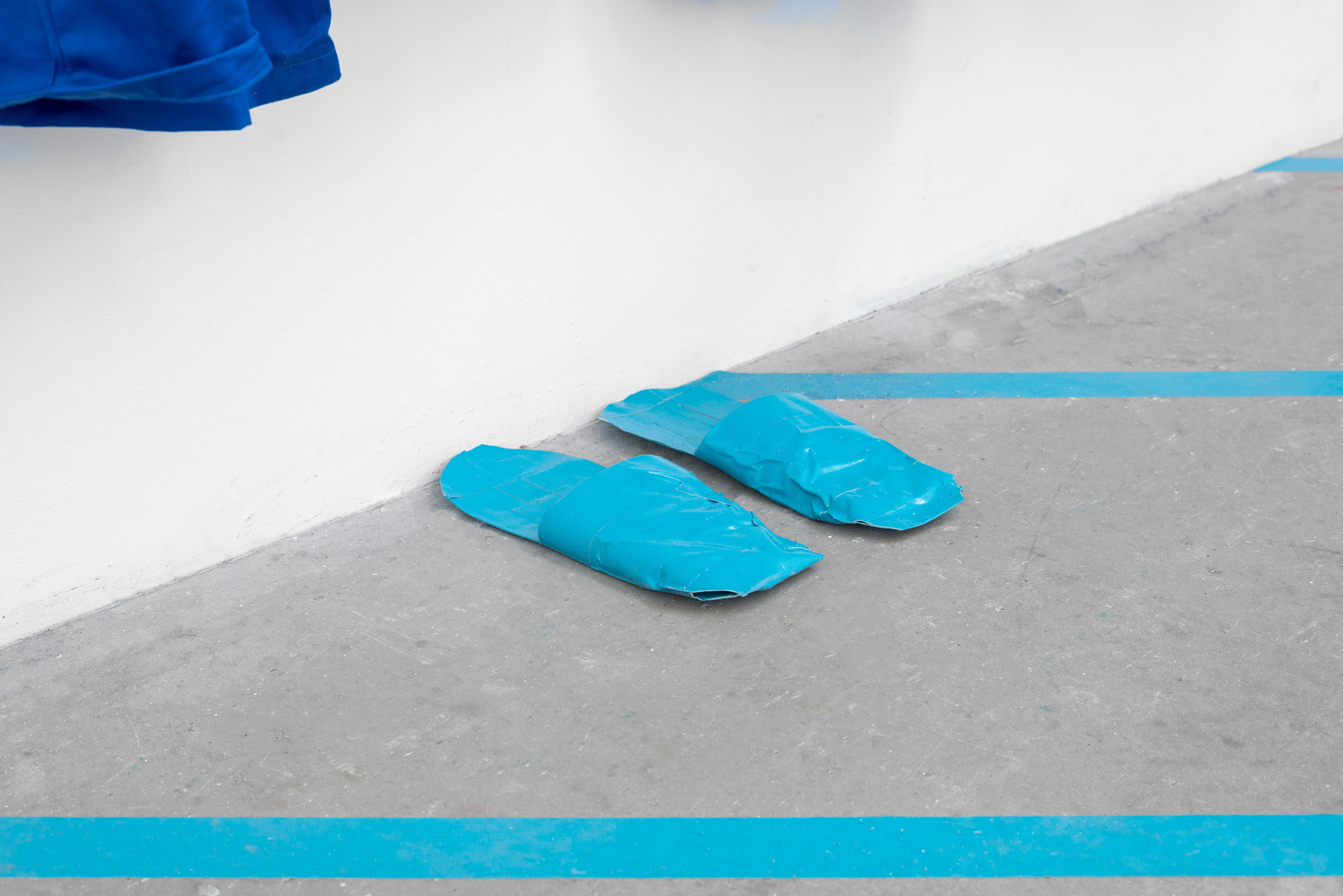 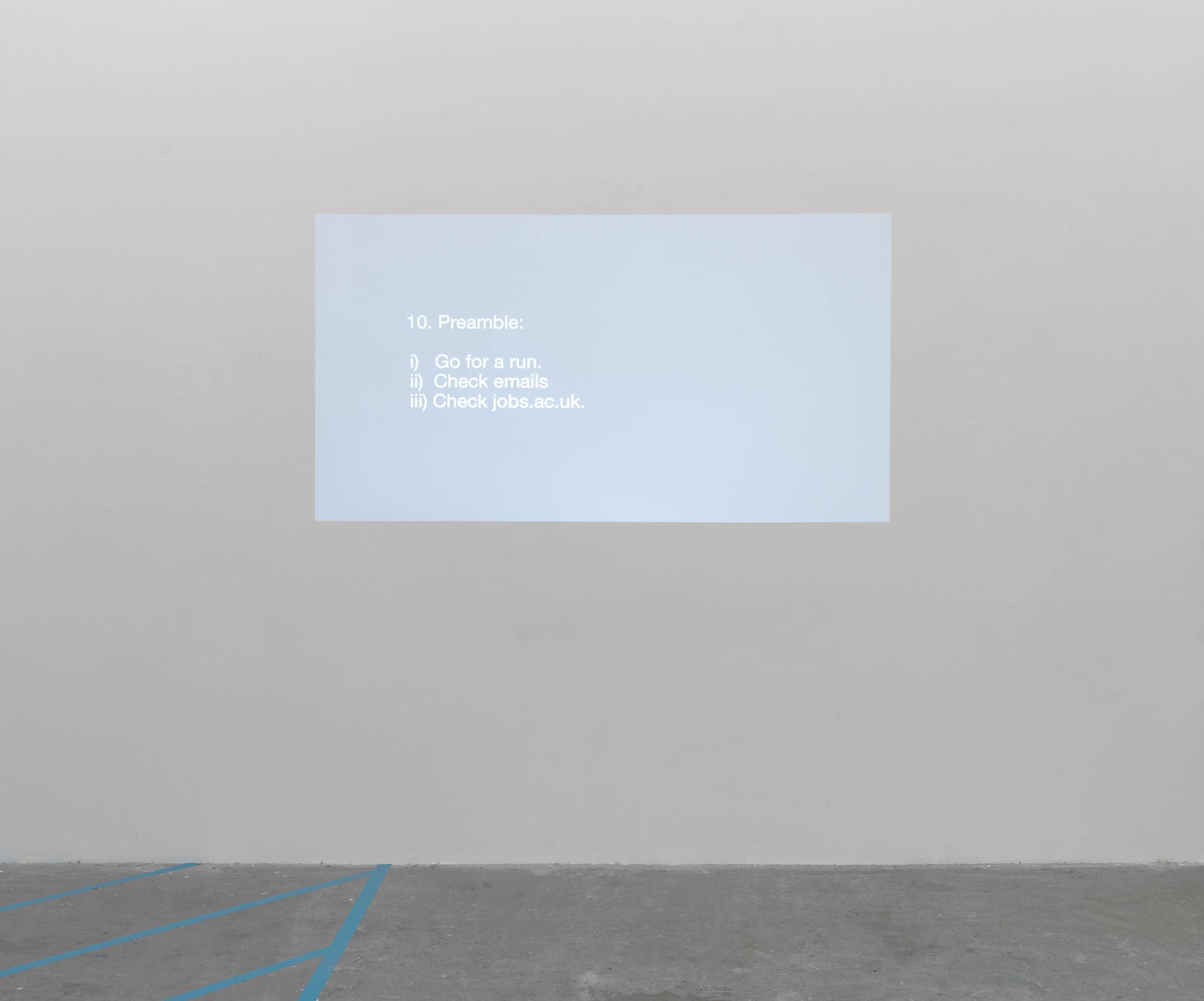 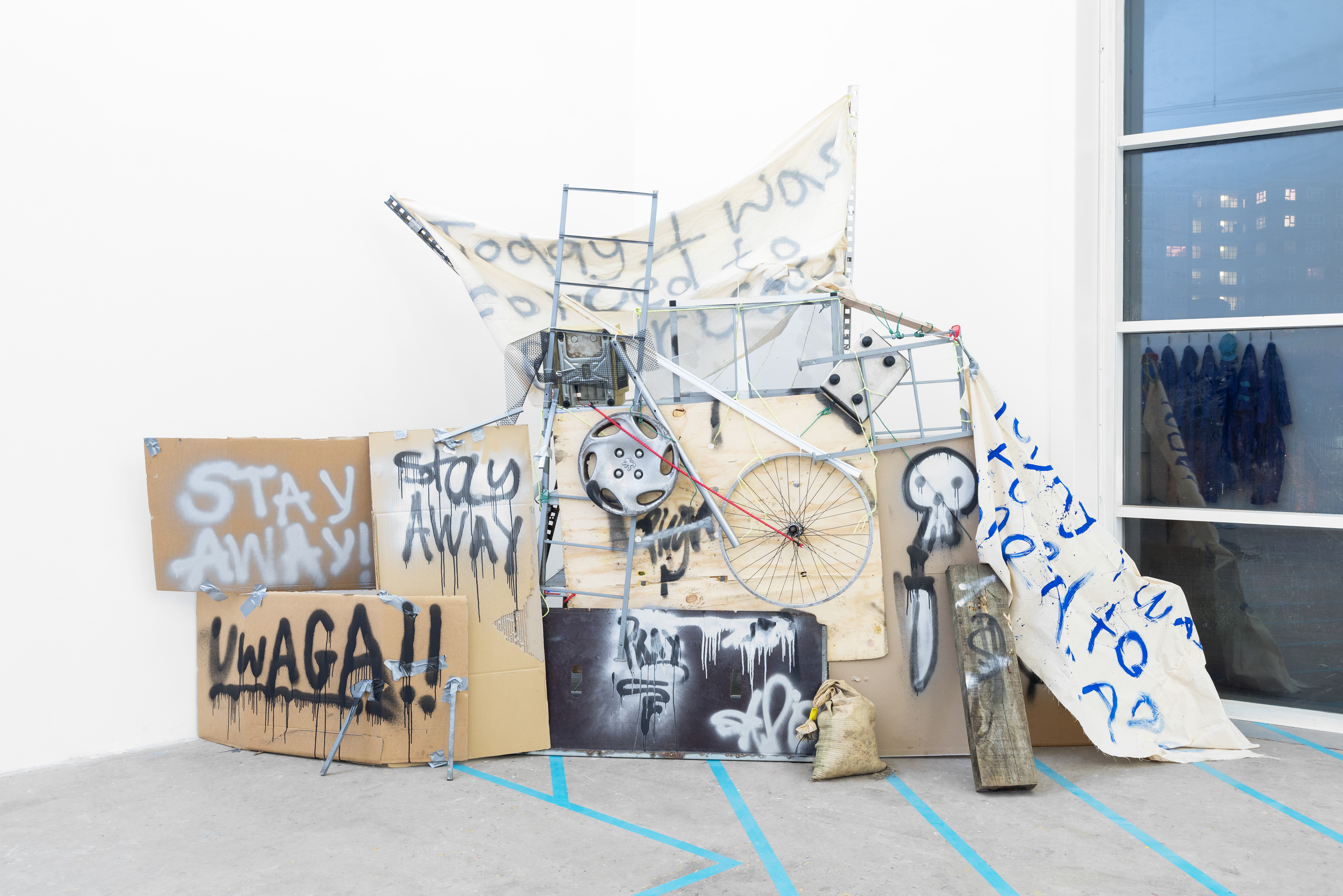 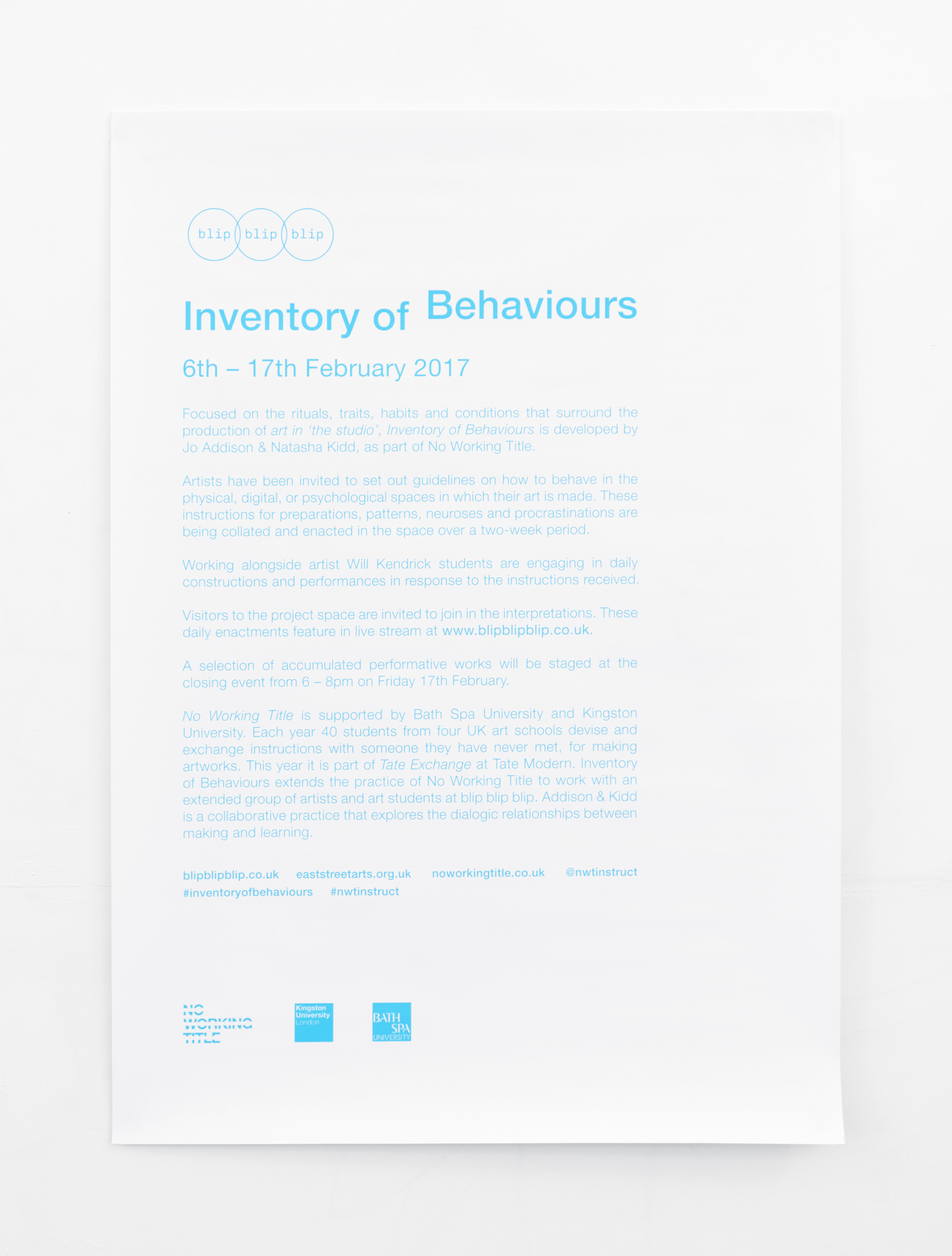 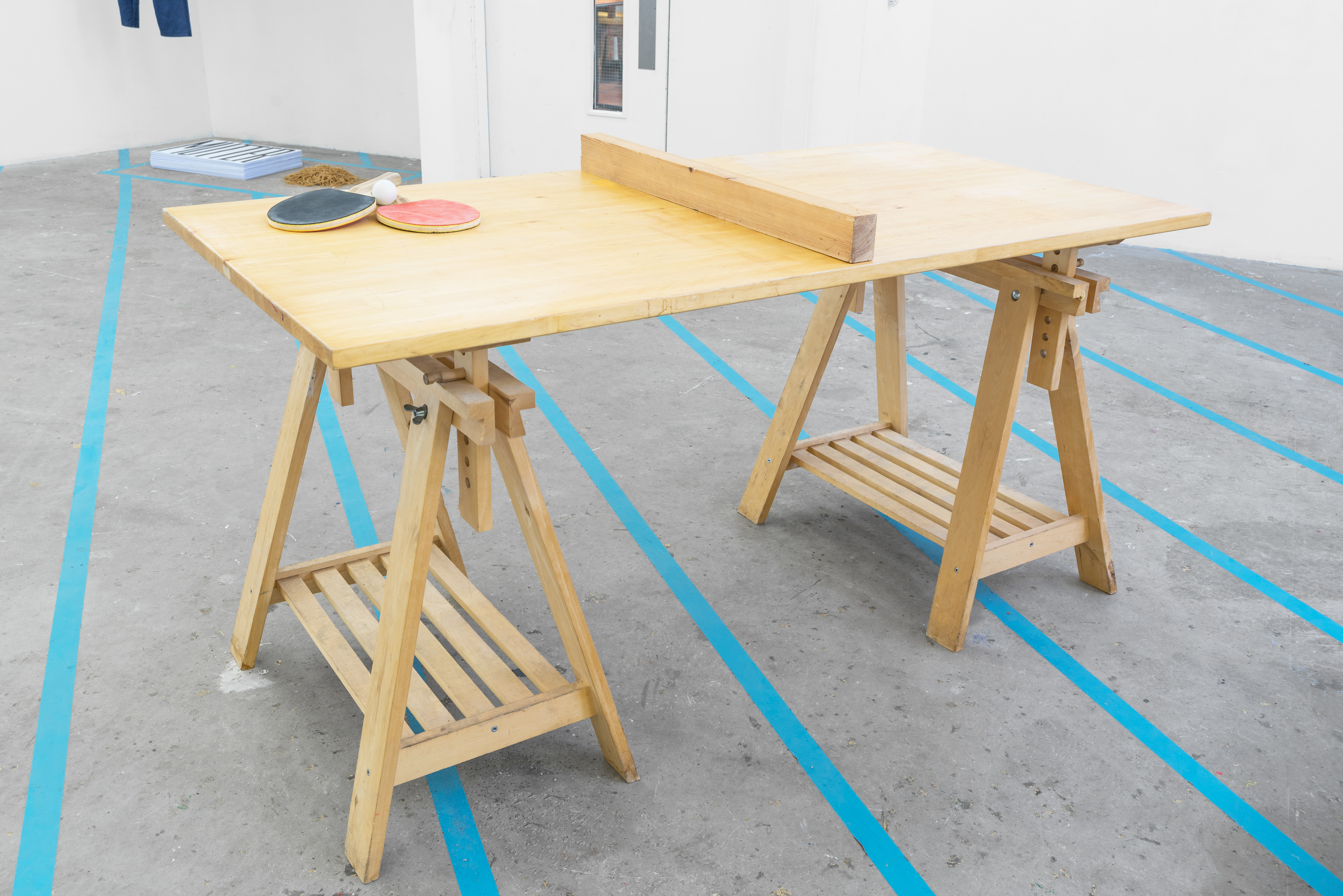 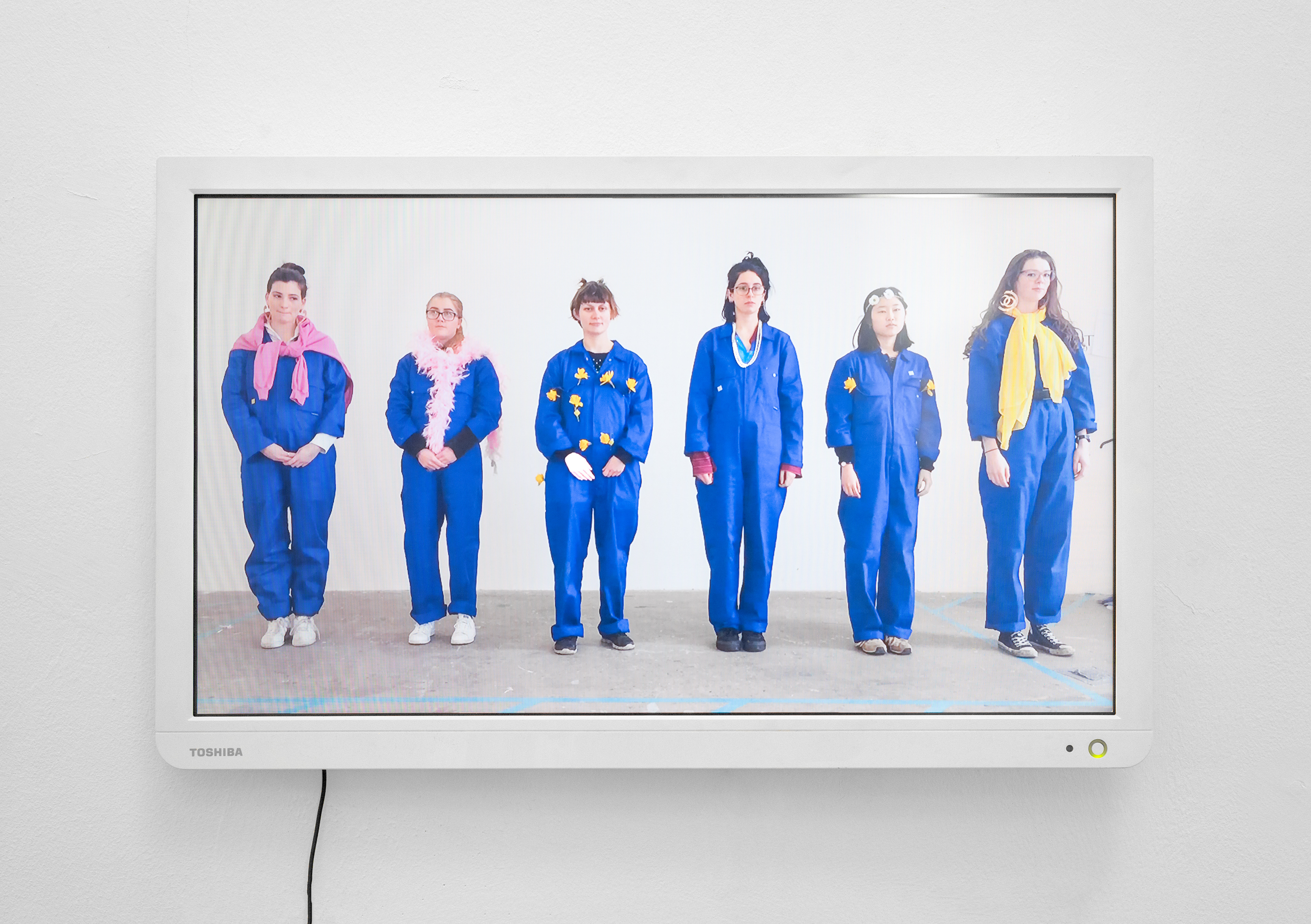 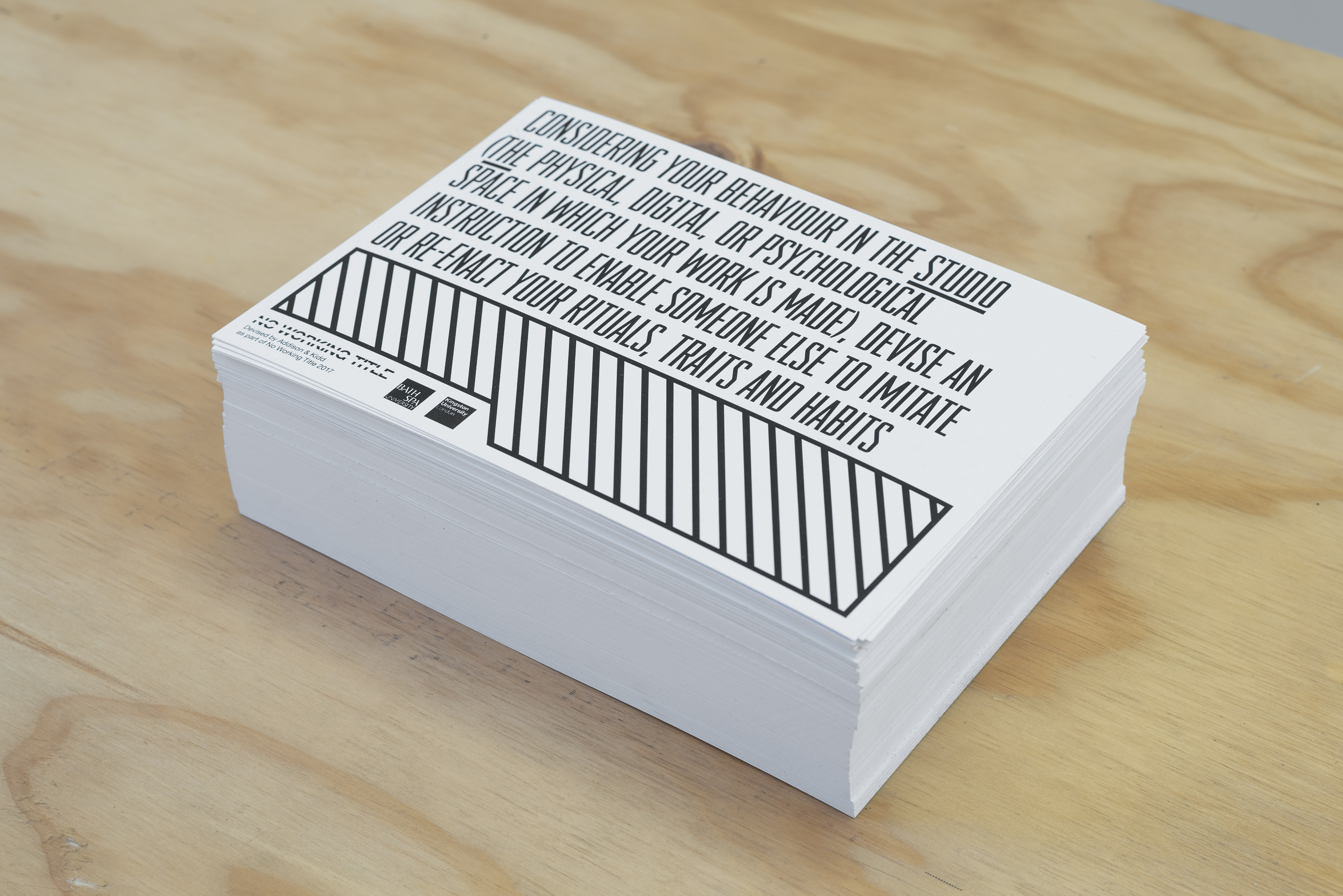 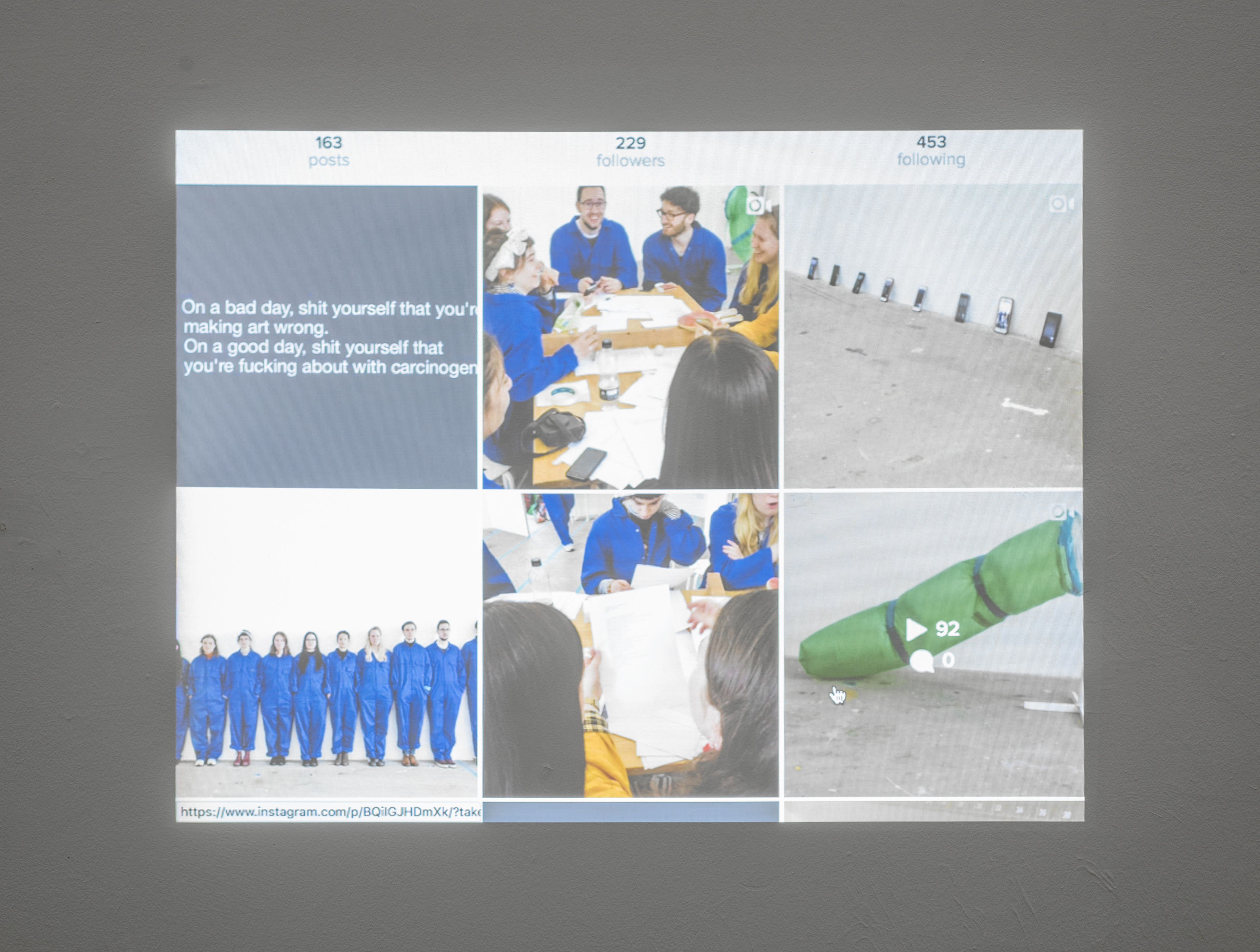 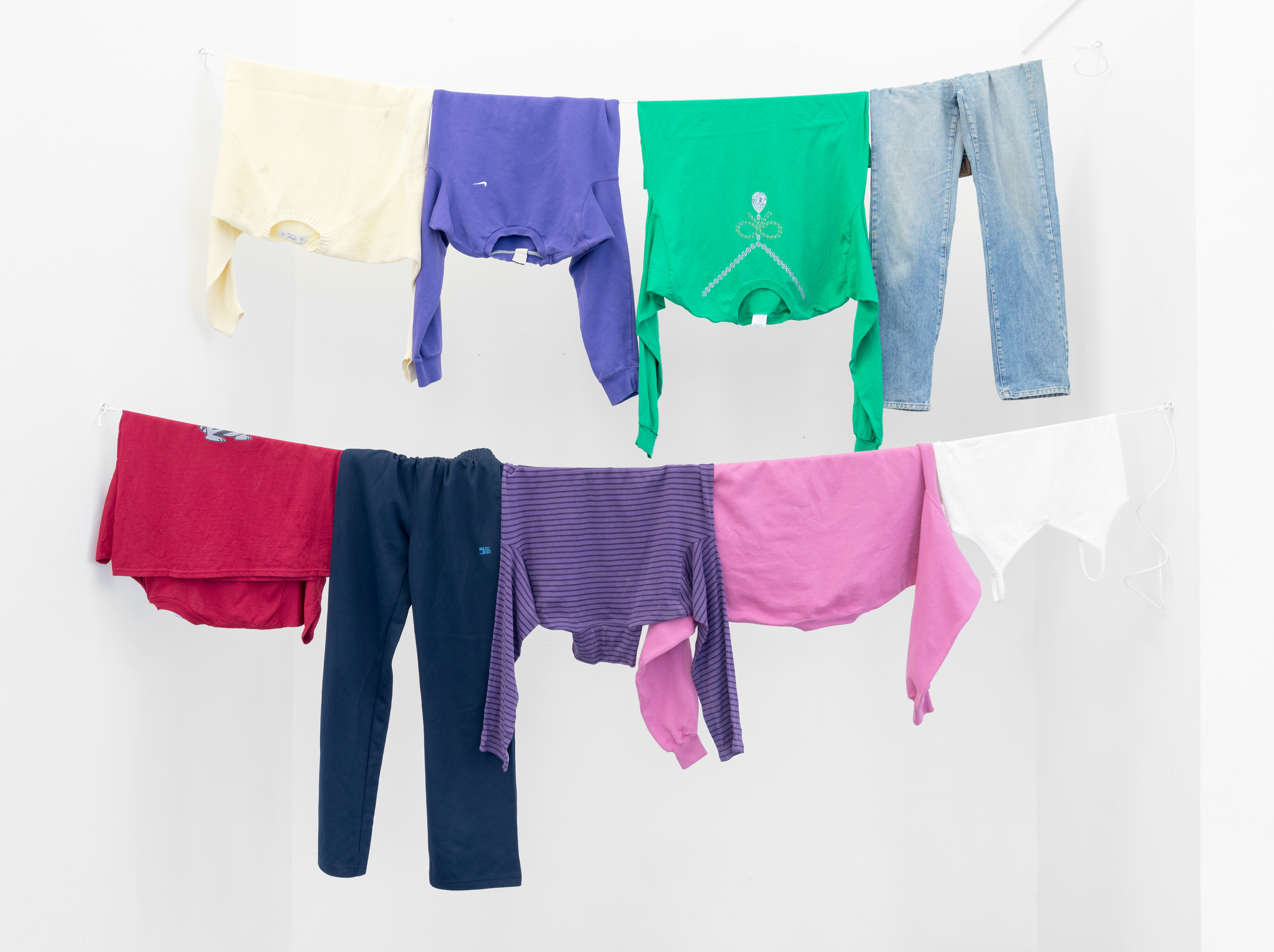 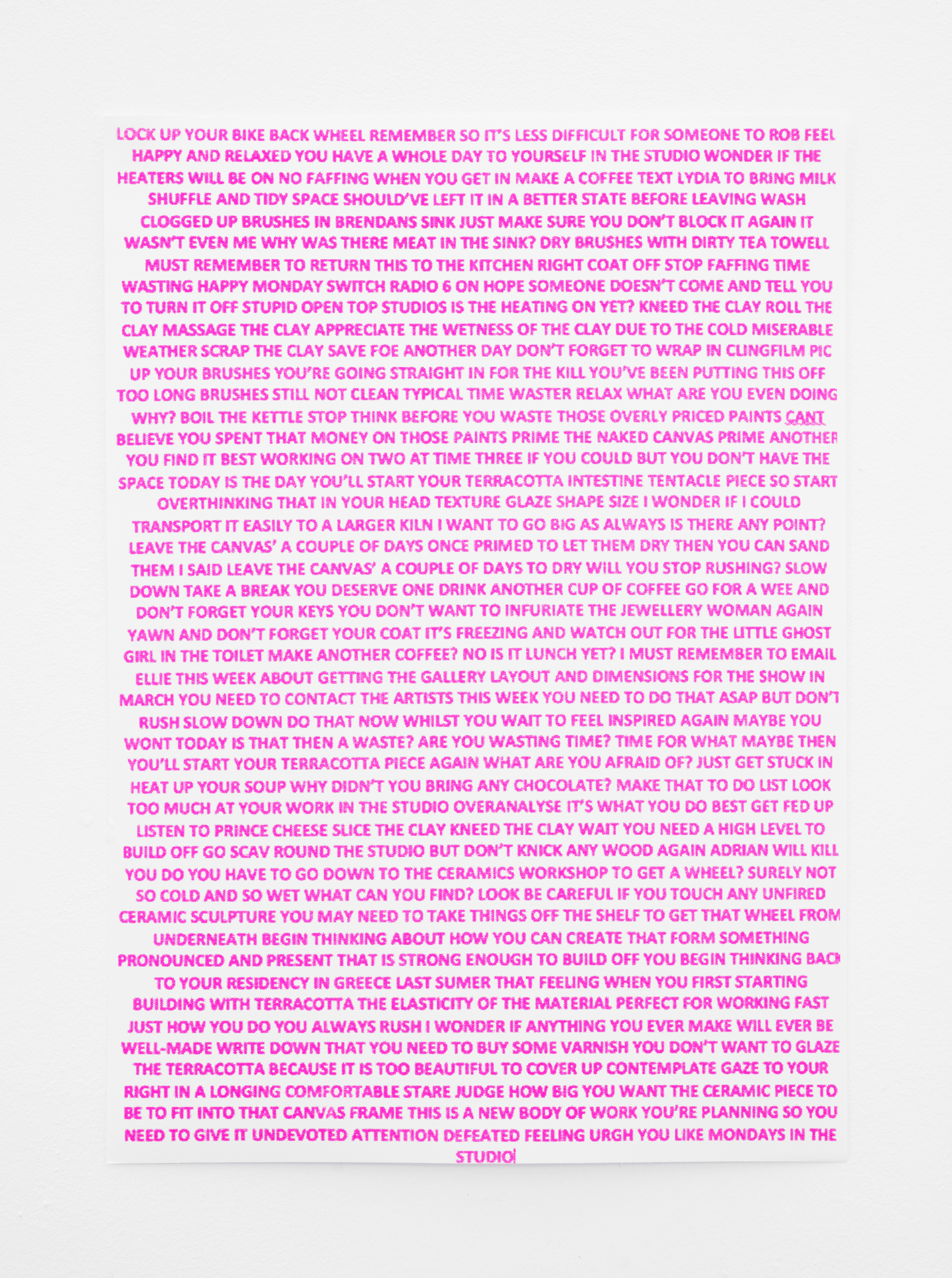 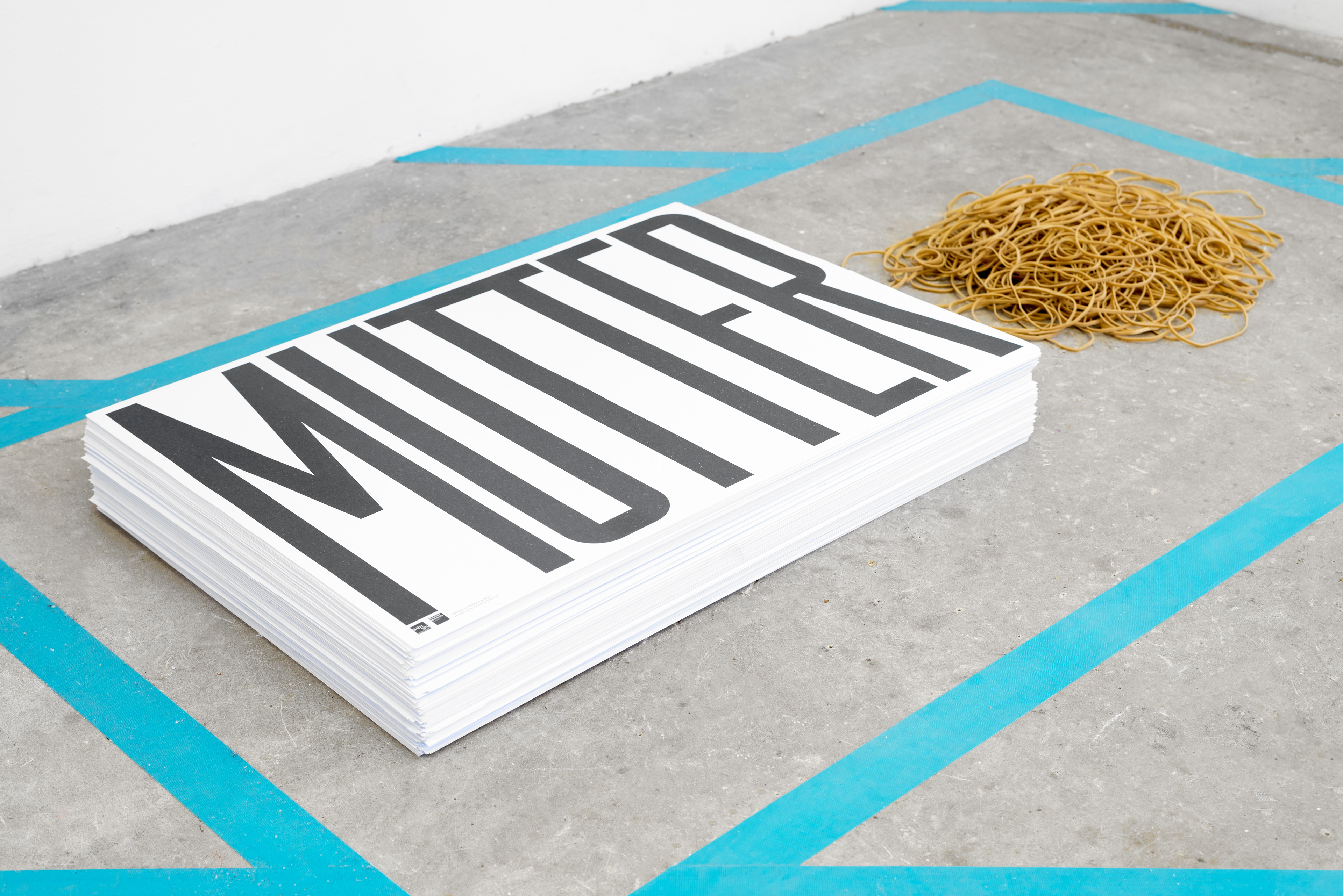 No Working Title is supported by Bath Spa University and Design and Kingston University. Each year 40 students from four UK art schools devise and exchange instructions with someone they have never met, for making artworks. This year it is part of Tate Exchange at Tate Modern. Inventory of Behaviours extends the practice of No Working Title to work with an extended group of artists and art students at blip blip blip. Addison & Kidd is a collaborative practice that explores the dialogic relationships between making and learning.